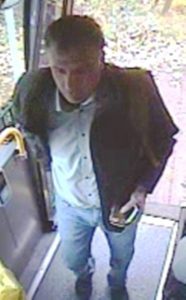 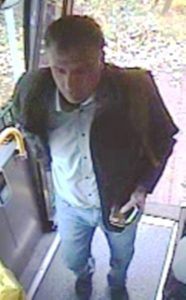 Surrey: RCMP announced that charges have been laid against 52 year old Marc Nijjer for allegedly assaulted a young man from Syria who was new to Canada on November 16, 2017.

He has been charged with one count of assault causing bodily harm. He is scheduled to make his first appearance in Surrey court on March 8th.

Thanks to assistance from the public after an appeal was made to help identify the suspect, officers were able to forward the investigation, says Corporal Scotty Schumann. Police are grateful for any help, no matter how insignificant it may seem. Sometimes that little bit of information is all that’s needed to solve a crime.

Shortly before noon on November 16th, Surrey RCMP was called to the 13700 block of 72nd Avenue after an assault occurred. An 18 year old boy, who is a recent immigrant from Syria, was elbowed in the face by the alleged suspect for no apparent reason. Thankfully the victim only received minor injuries.

Surrey RCMP General Duty officers are leading this investigation. Police have obtained a surveillance photo of the alleged suspect and are asking for the public’s assistance in identifying him.

A simple assault can have a profound impact on a new person to the country, says Corporal Scotty Schumann. At a recent Surrey RCMP Diversity Unit event for refugees and immigrants, Sergeant Ray Stanford reached out to the family of the victim to offer support and updates. This was completely foreign to the family and appreciated. Community engagement events like this help to foster trust and communication between the diverse citizens of Surrey and the local RCMP.