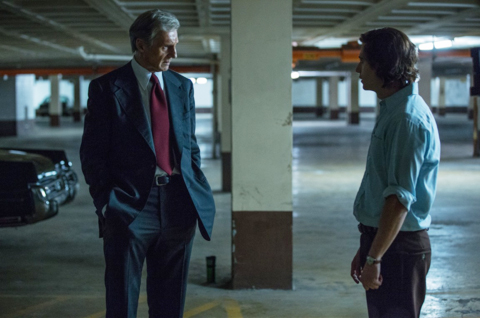 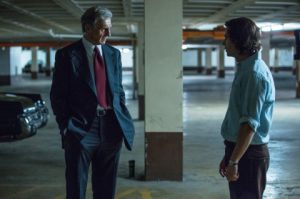 Santa come in a variety of firms. When the chips are down and the government is at stake it’s up to a saintly civil servant to step into action. So, goes the man of the hour in Mark Felt. Based on a true story get set for the ultimate political thriller thanks to Mongrel Media. Witness a witch hunt come undone at the International Village Cinemas.
Amidst all things Trump in the modern world let us not forget of an equally unpopular president. Back in the day Richard Milhouse Nixon would turn out to be scourge of the left and nemesis of various anti- Vietnam opponents and assorted ingrown terrorist groups. Set to keep the nation safe was the F.B.I. The plan worked well under J. Edgar Hoover and his right-hand man – Mark Felt.
Newly minted hero Liam Neeson (Taken) stands tall as the ultimate protector of the bureau. Nothing goes unnoticed by this detail man. News of a break-in at the Watergate Hotel manages to use a sensation and leaves Mark Felt as the man at the center of a firestorm.
Nail biting and tension rippling Mark Felt is a great look back at a troubled time in American political history that is smartly written and expertly acted. Neeson pulls off an Oscar calibre career performance as a conflicted man at both work and on the home front. Strong support from Diane Lane, Bruce Greenwood and Josh Lucas further add to the realism of a defining moment in American political history.