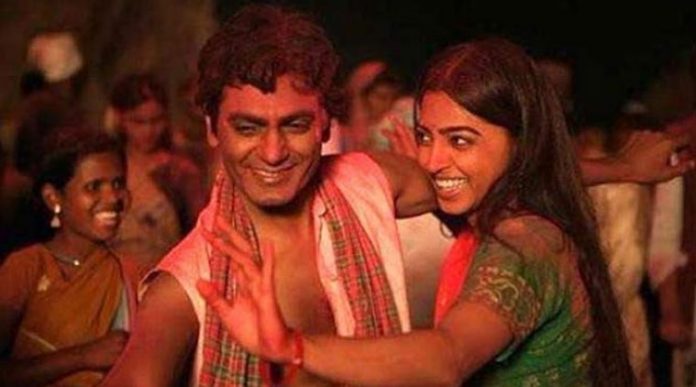 Mumbai, Aug 13 (IANS) Ketan Mehta’s “Manjhi- The Mountain Man” had been leaked online more than 10 days before its release and lead actress Radhika Apte says that it was “saddening”.

“It’s extremely saddening. And whatever possible measures are to be taken, are being taken care of. And I feel that it is an extremely inspiring story and a big film just like a mountain,” she said at a press interaction with actor Kunal Kapoor for their film “Kaun Kitne Paani Mein” when asked for her reaction to the incident..

The film was available on a platform where pirated versions of films generally arrive the day of the release of the film. And several times certain films are claimed to have been leaked but they turn out to be a hoax. But this time, the users were surprised to find the film in best quality, without any cuts or blurs which generally associated with a pirated version.

There were reports of several big films such as Salman Khan’s “Bajrangi Bhaijaan”, Malayalam film “Premam” and Kamal Haasan’s “Papanasam” being leaked online before its release. But that didn’t affect the prospects of the film and they turned out to be big hits at the box-office.

Yaadein: Remembering The Legends – A tribute to Jagjit Singh &...