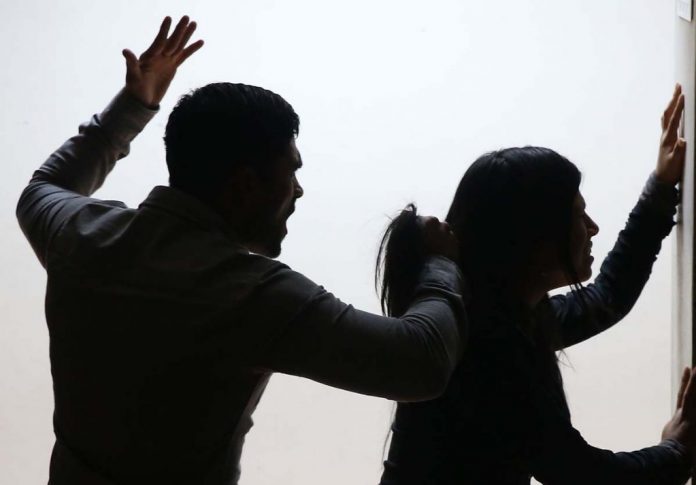 Vancouver: An assault on a 92-year-old Asian man with dementia in Vancouver is being investigated as a hate crime and police say they have recently noticed an increase in reports of hate-motivated incidents.
Vancouver police say the man has “severe dementia’’ and wandered into a convenience store on March 13 when another man yelled racist remarks that included comments about COVID-19.
Then outside the store, police say the suspect allegedly shoved the man, causing him to fall and hit his head.
Surveillance video released by police shows a bearded man standing near the cash register grabbing the man by the arm. He pushes the man out the door where he falls and hits his head. The suspect then picks the man up and sits him on the
curb.
In a news release, police say there has been an increase in reports of hate-motivated incidents and criminal behaviour in recent weeks. The department says 11 hate crimes were reported in March and five of those had an “anti-Asian element.’’
Const. Tania Visintin said the alleged assault at the convenience store is “more disturbing’’ because of the age of the man with dementia.
“Everything about this assault and the behaviour of the suspect is despicable,’’ she told a news conference. “As a police department, we do not tolerate incidents motivated by bias, prejudice, or hate.’’
The suspect, who left before police arrived, is described as white, in his 50s, about six feet tall with a heavy build. He has dark, short hair and is balding.
Police say he was wearing a grey, button up shirt over a black T-shirt with a white skull design on the front, black pants and black running shoes. He was also wearing a thick, gold bracelet, a gold necklace and several gold
rings.
Visintin said investigators haven’t been able to find the man and are asking for the public’s help.
The Canadian Press