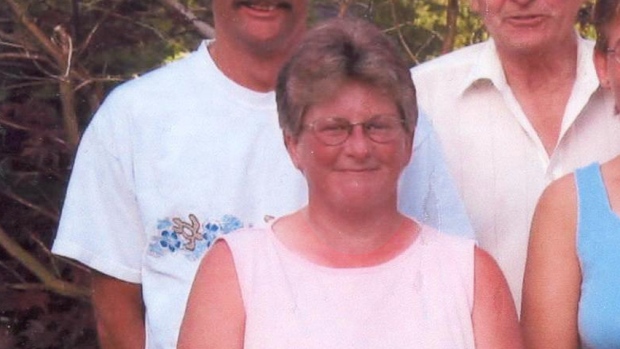 Surrey: The man accused of second-degree murder in the beating death of Surrey hockey mom Julie Paskall has pleaded guilty to a lesser charge.

Yosef Gopaul admitted to manslaughter in the death of the woman who went to a Surrey arena to pick up her 16-year-old son, who’d been refereeing a minor hockey game.

Angry residents demanded solutions to the high crime rate as her death became the 25th homicide that year.

Even before Paskall was killed, the mayor had launched a task force to come up with solutions the growing crime problem.

Gopaul, who had moved to Surrey from Ontario just eight weeks before Paskall’s death, was arrested and charged in May last year.

After a preliminary hearing in January, Gopaul was ordered to stand trial for Paskall’s murder that took place in the neighbourhood of Newton.

On the second anniversary of her death, the Newton Community Association said little had changed to address residents fears about crime since the murder.

Earlier this week, the federal government announced funding for 100 more RCMP officers in Surrey, and $3.5 million over five years for an anti-gang program.

Police have said Gopaul has a criminal record but not in British Columbia.

Government cracking down on hidden ownership of real estate