Police say a man has pleaded guilty in British Columbia Supreme Court to conspiracy in the murder of a gang member at the height of Metro Vancouver’s gang war in 2009.

Police say 38-year-old Kreshnik Ismailaj pleaded guilty more than a decade after Kevin LeClair was murdered in a hail of gunfire at a Langley shopping centre.

At the time of the murder, police said LeClair was a high-ranking member of the Red Scorpion gang.

Cory Valley, who police have said was a member of a rival gang, was convicted last year of first-degree murder and conspiracy to murder LeClair.

Supt. Paul Dadwal of B.C.’s gang squad, the Combined Forces Special Enforcement Unit, says Ismailaj and his fellow gang members are responsible for an “unprecedented level of gang violence in the history of British Columbia.”

Dadwal says the latest conviction should send a message to those involved in organized crime that police will relentlessly pursue justice. 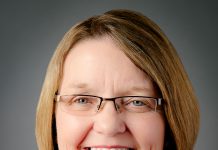 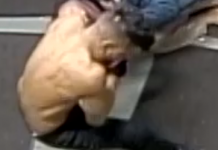