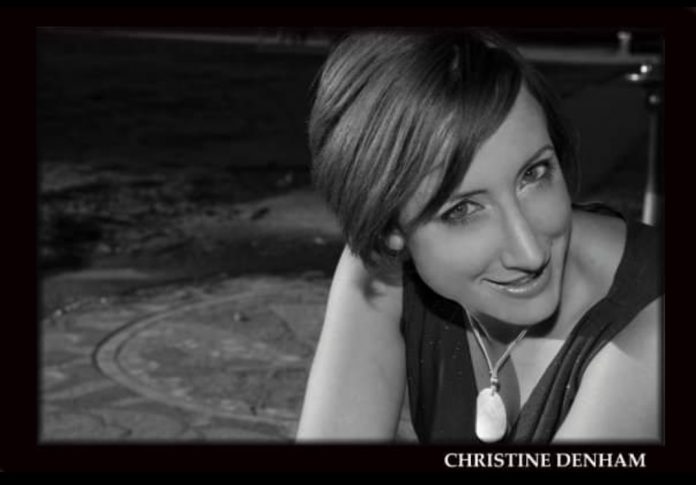 Chilliwack:  A Chilliwack man has been arrested and charged with second degree murder in connection with the homicide of Christine Denham.

On February 26, at about 1 p.m., the Chilliwack RCMP responded to a residence in the 9400-block of Victor Street and found 42-year-old Christine Denham inside the home with a gunshot wound.  She was taken to hospital but succumbed to her injuries on March 1.

The Integrated Homicide Investigation Team (IHIT) took conduct of the file and determined early on that this was not a random act.

In the ensuing days, IHIT and its partners diligently followed the evidence trail and presented their case to the B.C. Prosecution Service for charge approval consideration.

On March 8, 41-year-old Shane Travis Hughes was arrested and charged with second degree murder for Christine Denham’s death.  The two were known to each other.

“This investigation highlights IHIT’s unwavering resolve to gather and compile the evidence in a timely manner,” says Corporal Frank Jang of IHIT.  “The work is not done for IHIT as investigators will be busy completing final disclosure packages for furtherance to Crown Counsel and victim services will continue to provide support for Ms. Denham’s family in the days ahead.”