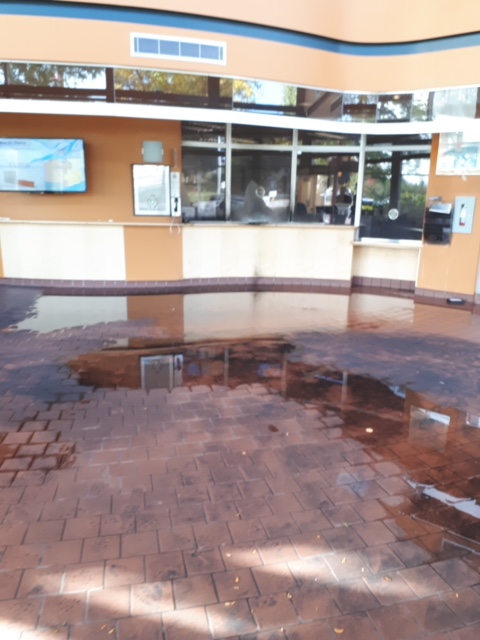 Delta: The Delta Police and Fire Public Safety Building remains closed to the public, following an arson that took place over the Thanksgiving long weekend.

Civilian staff quickly alerted police officers to what was occurring, and the suspect fled the building. He was located by police and arrested very shortly thereafter.

Corey Mario Tavares, 30 years old, formerly of Delta, has been charged with:

Corey Tavares is currently in custody, and will next appear in court Oct. 10. Tavares is known to police.

The Public Safety Building sustained smoke, fire and water damage during the incident, and the full extent of damages is still being assessed. Police and fire personnel continue to work out of the building, but it remains closed to the public.

Should the public require non-emergency police services they are asked to call 604-946-4411, or attend Delta Police headquarters in Ladner at 4455 Clarence Taylor Crescent.

Alberta students are fourth best in the world when it comes...