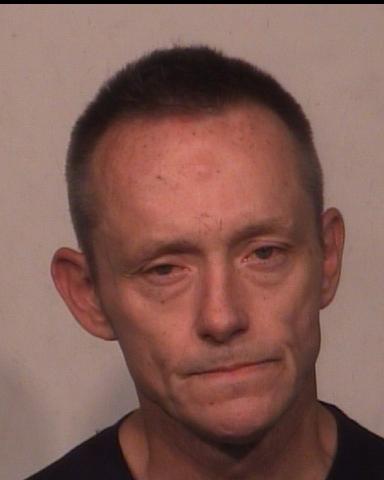 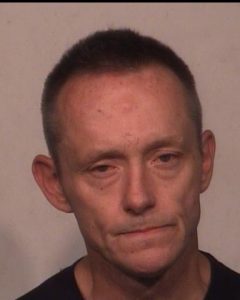 Abbotsford: On Friday, October 21, 2016 at 1:45 pm, a witness observed a suspect yelling at a parking enforcement officer in the 33600 block of South Fraser Way.  The witness used his cell phone to record some of the incident.  The suspect then focused his anger and attention on that witness and went on a tirade that included many racist and disturbing remarks.

The witness contacted the Abbotsford Police Department after the suspect left the area.  APD investigators spoke with witnesses and obtained a copy of the video and identified the suspect involved.  A report to Crown Counsel was forwarded recommending charges against the suspect.

On Saturday, October 29, 2016, 47-year-old Karry Vernon CORBETT of Hope was charged with two counts of Assault, one count of Uttering Threats and one count of Causing a Disturbance.  Warrants have been issued and police have been actively seeking to locate and arrest him.  Anyone with information concerning his current whereabouts should contact their local police.