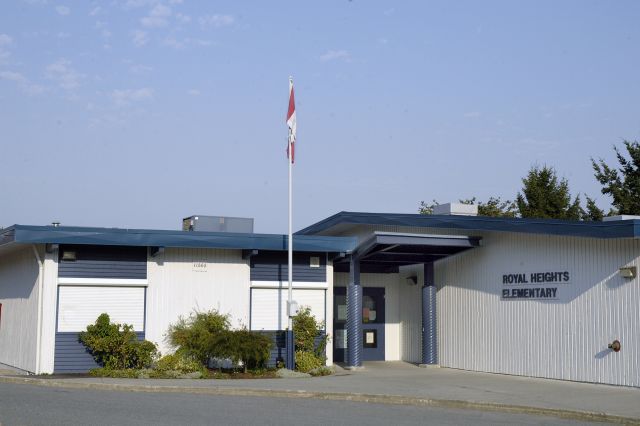 According to the police Investigators at the scene, the accused male had assaulted a woman, who is known to him, with a small knife. The male was arrested near the scene without incidents and the knife involved was also recovered. The female victim suffered minor injuries as a result of this assault.

The school was locked down for a few minutes as a safety precaution.

“For obvious safety reasons, the school was in lock-down for a few minutes, until we could confirm the safety of the students and that the suspect was in custody” said Cpl Bert Paquet of the Surrey RCMP. “Students were never threatened or at risk during this targeted incident between two adults.”

A 34 year old Surrey male is now in custody. Charges have not been finalized, as officers continue to investigate the first stages of this case.

Stabbing in a Surrey secondary school