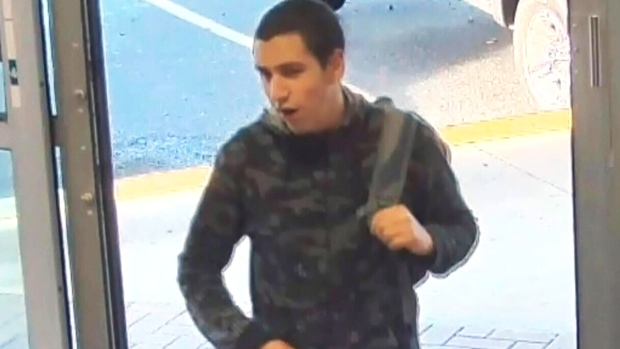 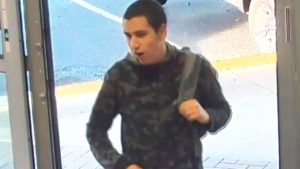 Chilliwack: A man accused in a deadly stabbing at a Abbotsford’s high school has broken his courtroom silence after rebuffing earlier attempts by court officials and lawyers to engage with him.

Gabriel Klein, 21, spoke on several occasions with B.C. Supreme Court Justice James Williams in Chilliwack on Monday when asked whether he understood the next steps in his case.

“I don’t know what that means,” Gabriel said, when told he was being sent back to B.C. Provincial Court to confirm that he had secured a lawyer to represent him.

“I want you to have a lawyer,” Williams said to him. “I’m told there’s a lawyer who’s been to meet with you and that lawyer is prepared to take your case.”

Klein faces one charge each of second-degree murder and aggravated assault.

He is accused of entering Abbotsford Senior Secondary School on Nov. 1 and attacking two female Grade 9 students in the building’s front entrance.

Thirteen-year-old Letisha Reimer was killed. A publication ban was placed on the name of the student who was injured.

Students elsewhere in the school reported hearing screaming then spent hours in lockdown, huddled in darkened classrooms around the school.

Little is known about the accused, other than he attended high school in Red Deer, Alta.

Klein appeared in person in court wearing an oversized, red correctional outfit. He sat in the prisoner’s box chewing his fingernails throughout the brief proceeding and turned behind him on several occasions to look around the public gallery.

Klein was far more animated than he was two weeks ago during a video appearance when a sheriff used a wheelchair to push him into a video conference room at the facility where he was being held. Once there, he remained mute and motionless when addressed by officials, including a judge.

The name of the person expected to be his lawyer has not been released. Klein’s next court appearance is set for late next week.