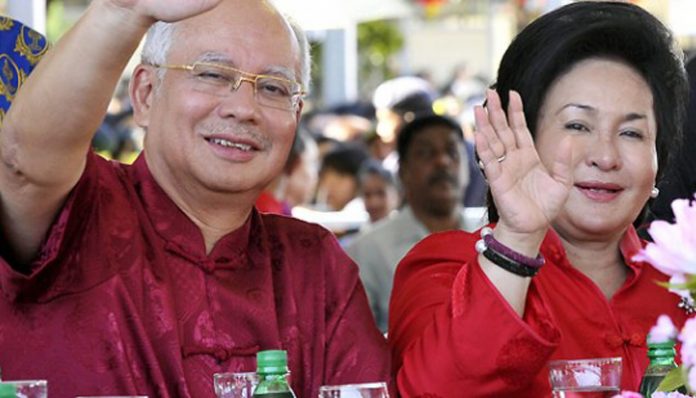 Kuala Lumpur, June 15 (IANS) Malaysian Prime Najib Tun Razak and his wife Rosmah Mansor are suing an MP for allegedly defaming them in a Facebook post, a media report said on Monday.

The plaintiffs’ lawyer Mohammad Hafarizam Harun said a copy of the claim would be served to Member of Parliament (MP) Nga Kor Ming on Monday, The Malaysian Star reported.

The claim was filed last week. Nga, which is a Democratic Action Party (DAP) MP, is alleged to have uploaded on his Facebook page a photograph with several Cabinet ministers and high-ranking officers at a hotel in China together with defamatory words on March 29.

It is claimed that the offending words implied that Najib was not fit to lead the Malaysian government as he had delegated his duties to his wife. It is further claimed that the words suggested, he had abused his power and mandate as prime minister for him and his wife’s interest.

The hearing is scheduled for July 10.

Article 44 of interim charter can be constructive: Thai deputy PM