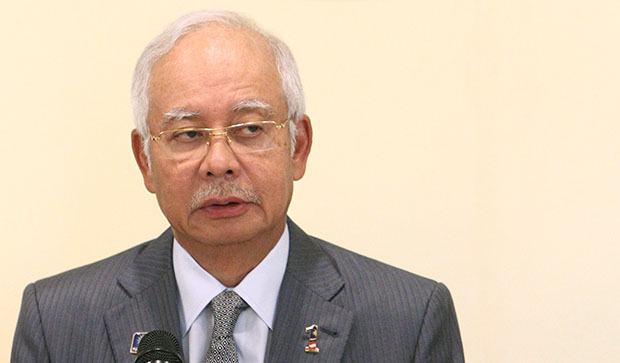 Kuala Lumpur, March 4 (IANS) The Malaysian government on Friday shrugged off a joint declaration call for the removal of Prime Minister Najib Razak, calling it an opportunistic and desperate move by former prime minister Mahathir Mohamed and opposition leaders.

Mahathir, longest-serving prime minister of Malaysia, joined hands with opposition leaders, activists and some ruling party veterans in signing a declaration calling for the removal of Najib “through non-violent and legally permissible means”, Xinhua reported.

In a responding statement, a Malaysian government spokesperson said: “Mahathir and his former enemies have demonstrated the depth of their political opportunism and desperation.”

The spokesperson said the only lawful and democratic mechanism to change the government and the prime minister was general election, which is not due till 2018.

“If Mahathir wants to change the government, he must follow democratic process and await the next election, in line with Malaysia’s laws and the federal constitution,” the spokesperson added.

Mahathir has openly called for Najib to step down over the allegations that large amounts of fund had entered the prime minister’s personal accounts.

Najib has denied any wrongdoing. Malaysia’s attorney general has cleared his name by announcing that the fund was a donation from the Middle East and no criminal offences were found committed by the prime minister in the issue.