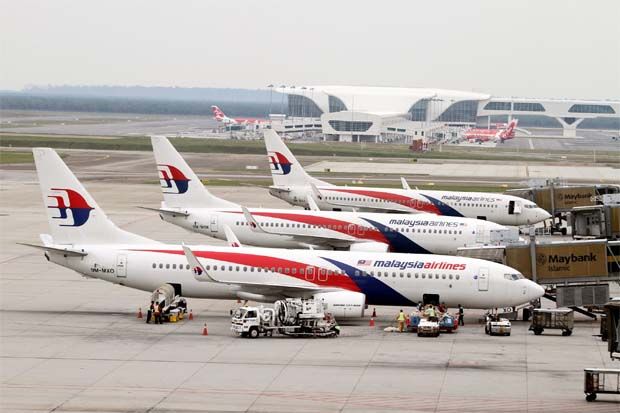 Bangkok, June 1 (IANS/EFE) Around 20,000 Malaysia Airlines staff members have received letters of dismissal in a bid to create a new profitable air carrier from 2018, media reports said on Monday.

Around 14,000 dismissed employees will receive an employment offer from Malaysia Airlines Berhad, the new company created to replace the airline from September 1, 2015.

The other 6,000 will get a fixed settlement for their services to the company.

New chief executive of Malaysia Airlines Christoph Mueller said at a press conference on Monday that his priority was to “stop the bleeding” of the airline.

“We are technically bankrupt and that decline of performance started long before the tragic events of 2014,” Mueller said while referring to the two planes that the company lost last year.

The first one was MH370, with 239 passengers on board that disappeared on March 8, 2014 on its journey from Kuala Lumpur to Beijing.

According to joint investigations led by Malaysia, China and Australia, the plane changed course and crashed in a remote region, south of the Indian Ocean, once it ran out of fuel.

The second was MH17 with 298 passengers on board. It was shot down on July 17, 2014 by a missile in eastern Ukraine where government forces were fighting pro-Russian rebels.

Both disasters heightened the airline’s economic crisis that it was already suffering for several years due to the rise in fuel prices and competition.

The 14,000 workers who will be rehabilitated by Malaysia Airlines Berhad will have time until June 12 to accept or refuse the proposal.

Malaysia Airlines does not expect all 14,000 employees to accept the offer taking into account the competition which will lead many to pursue other options.

Mueller will spend most of 2016 in consolidating new company operations and expects growth to begin in fiscal year 2017-18.

The plan is to reduce costly European routes and boost the regional links while keeping the new company’s international hold intact.