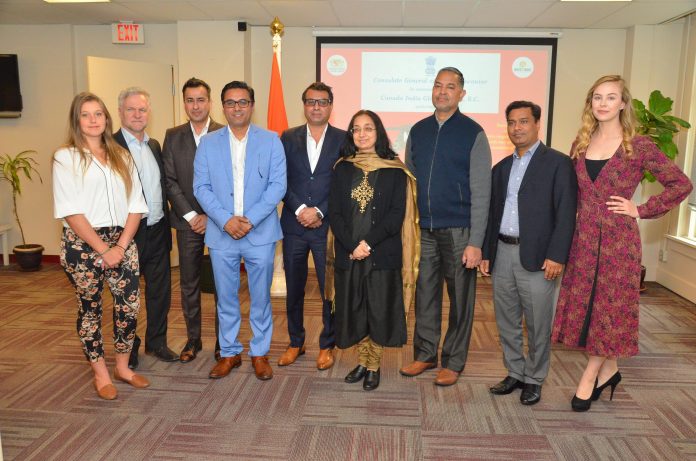 Vancouver: ‘Make In India’ event, which took place on April 26 at the consular office in Vancouver, was attended by the Consul General of India in Vancouver, Mrs. Abhilasha Joshi; Mr. George Chow, Minister of State for Trade; and Stewart G Beck, President & CEO, Asia Pacific Foundation of Canada and Former Canadian High Commissioner to the Republic of India.

Participating companies were from varying areas such as Bio-Medical Diagnostics, Affordable Housing and Waste Recycling.

The event was especially designed for Canadian business owners to learn how to be supported by the Indian Government and Consulate General of India Vancouver for business expansion or manufacturing in India.

India is a leading manufacturer for automobiles, pharmaceuticals, electrical equipment and textiles. ‘Make In India’ was initiated in September 25, 2014, with the goal to encourage multinational and domestic companies to manufacture their products in India while keeping the environment and human rights in the mind. And hence, the event coined a slogan ‘Zero defect zero effect’ which means the product produced has zero defects and zero adverse effect towards the environment. They all are eco-friendly products produced by technology. 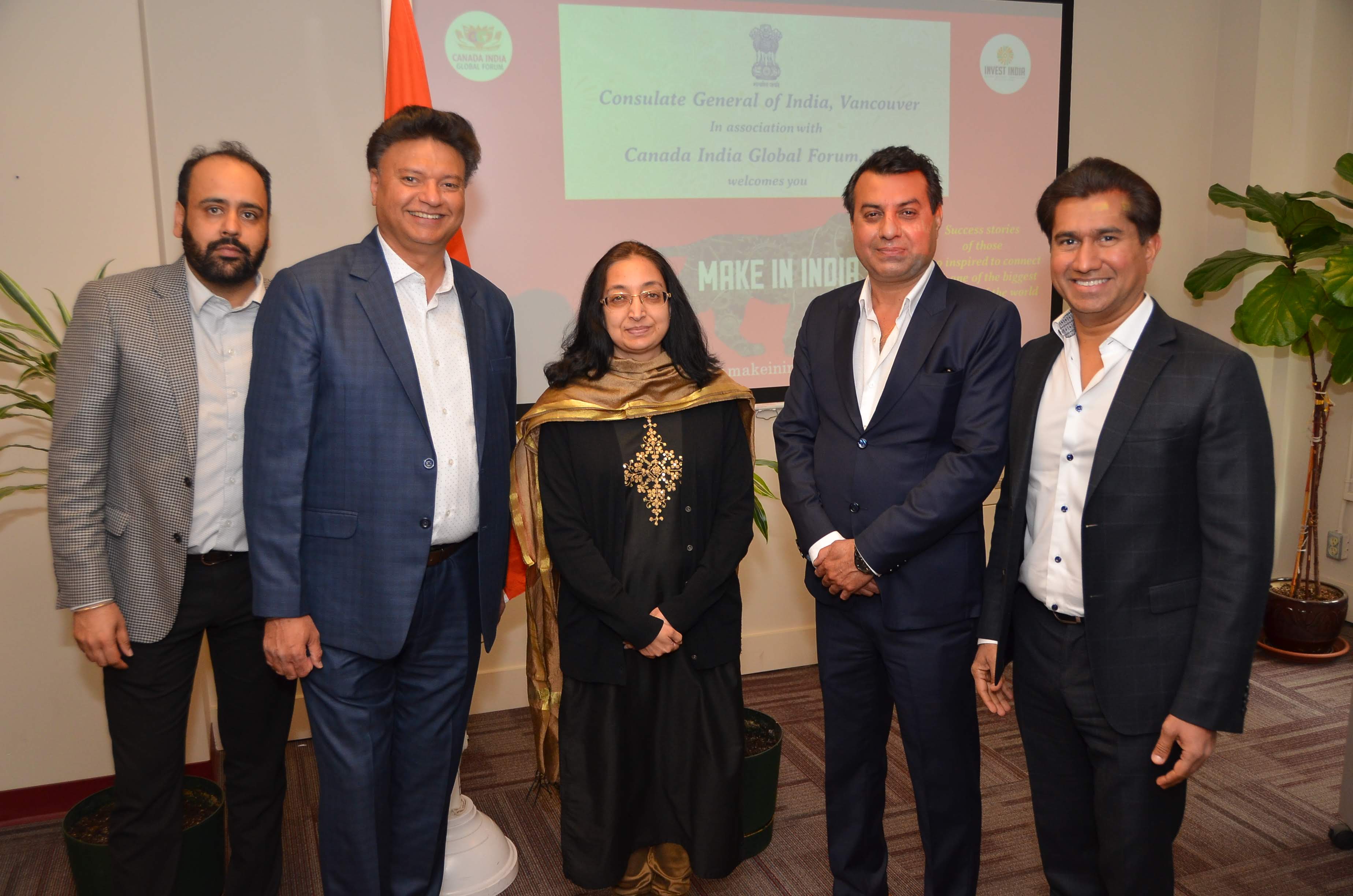 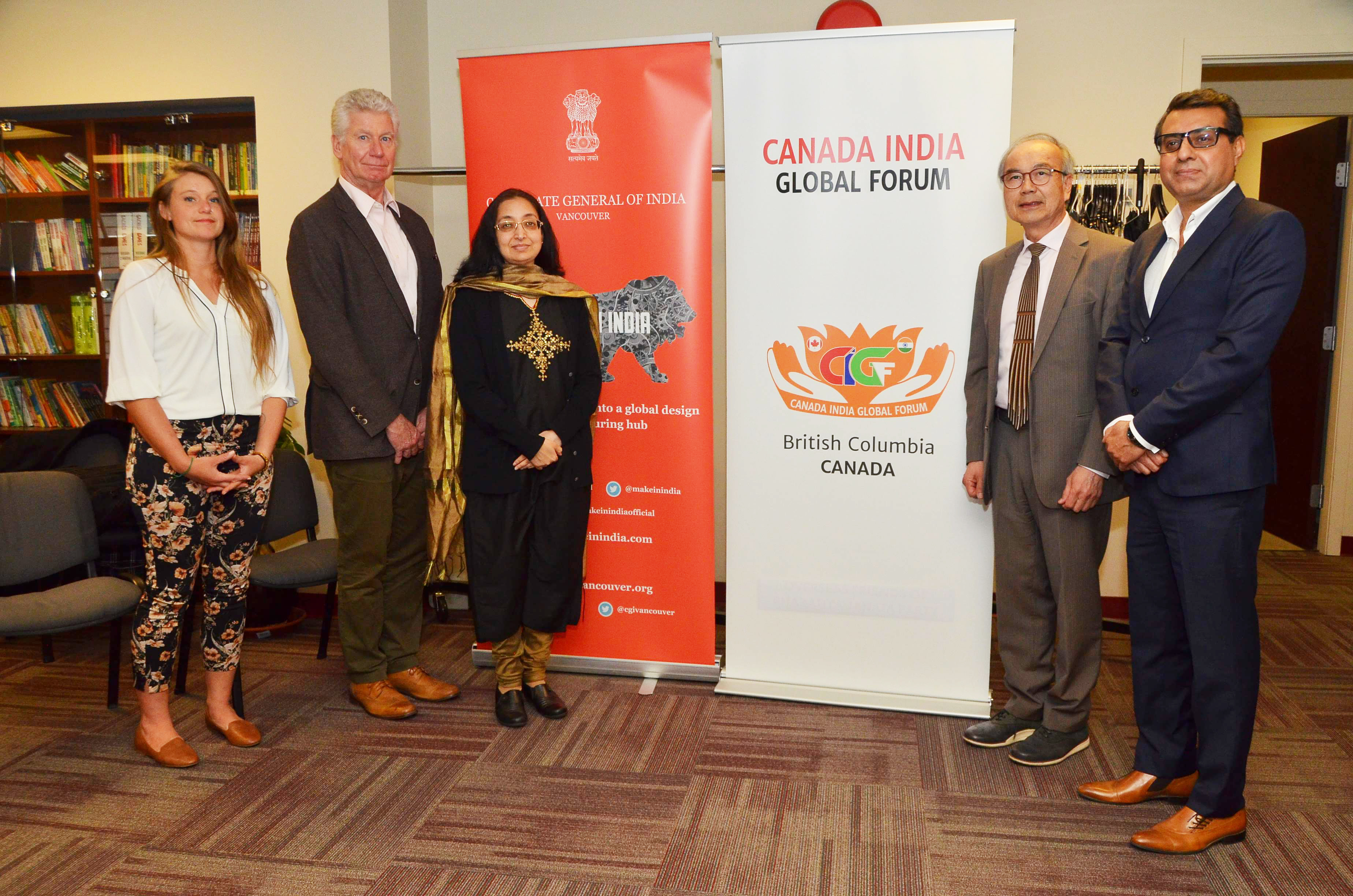 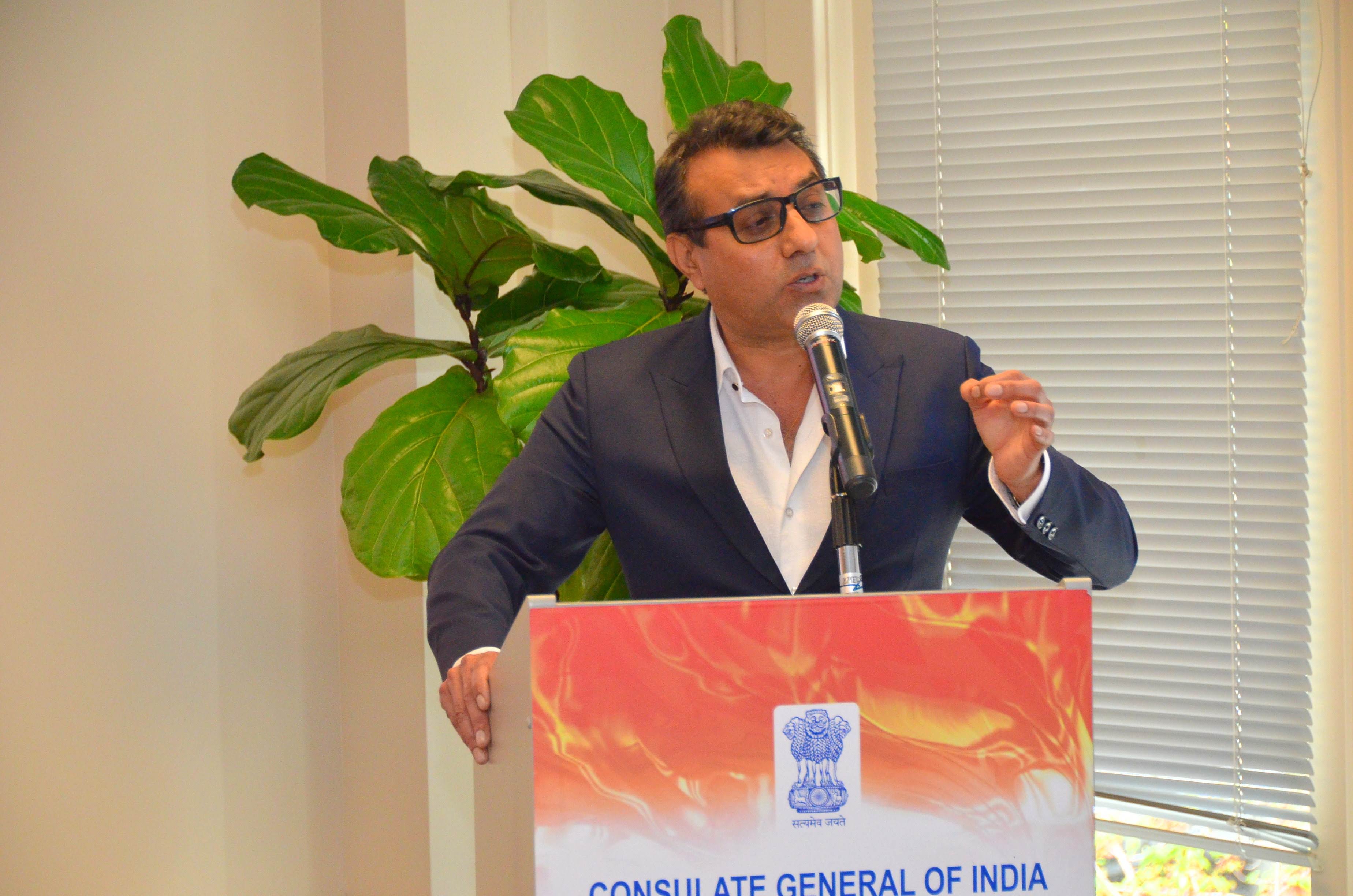 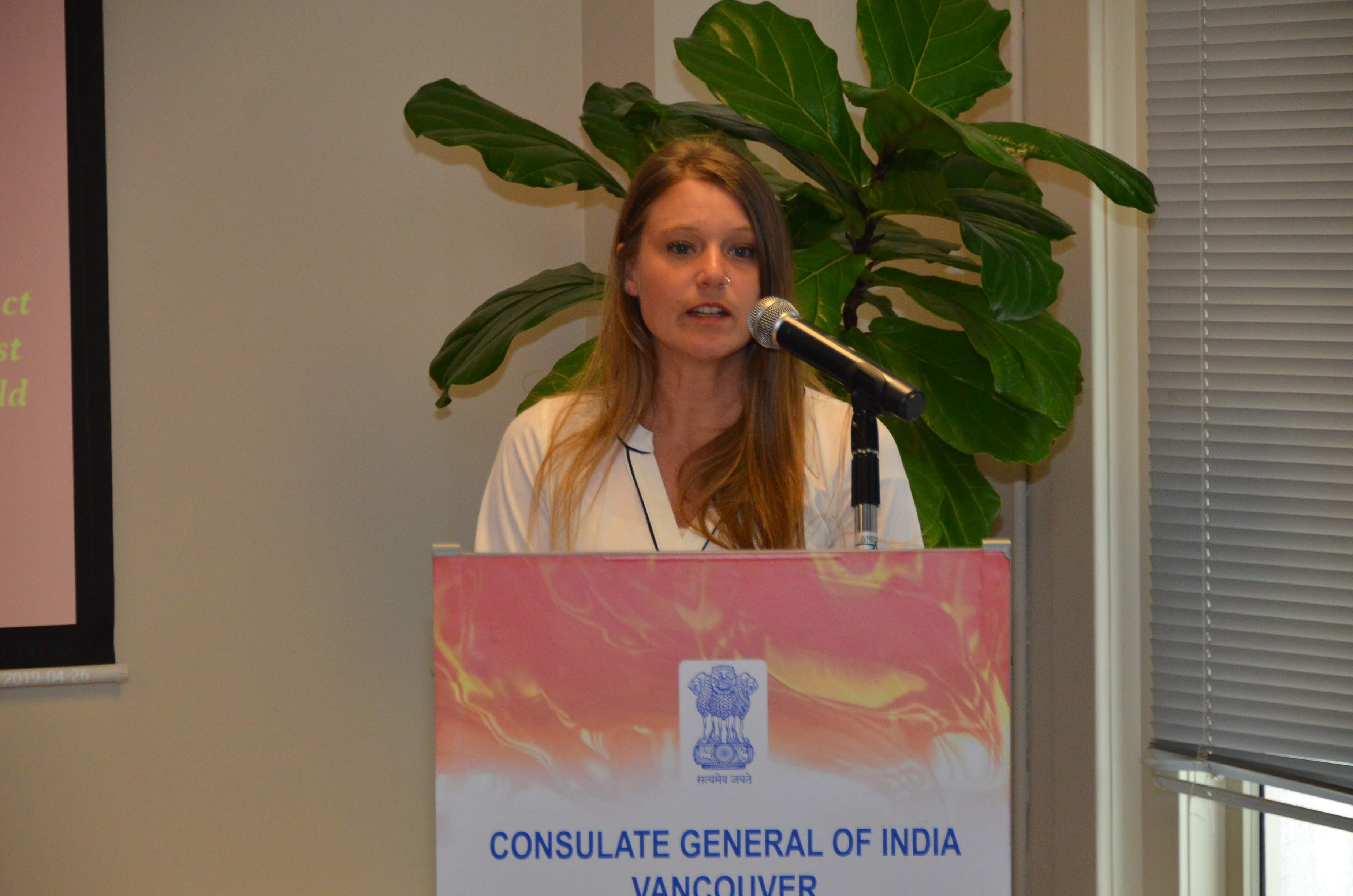 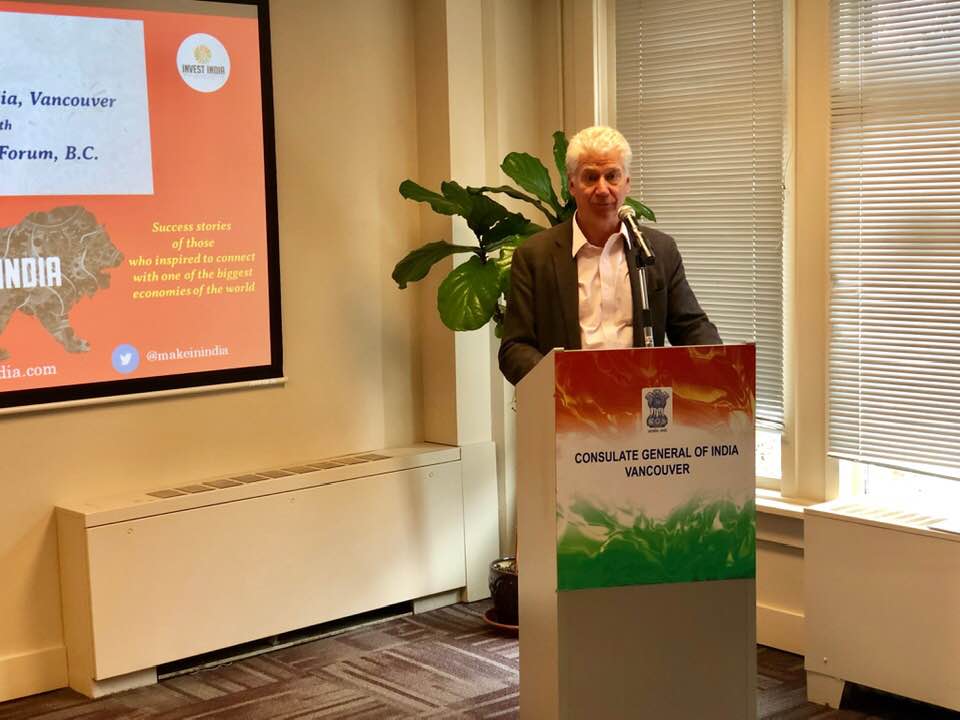 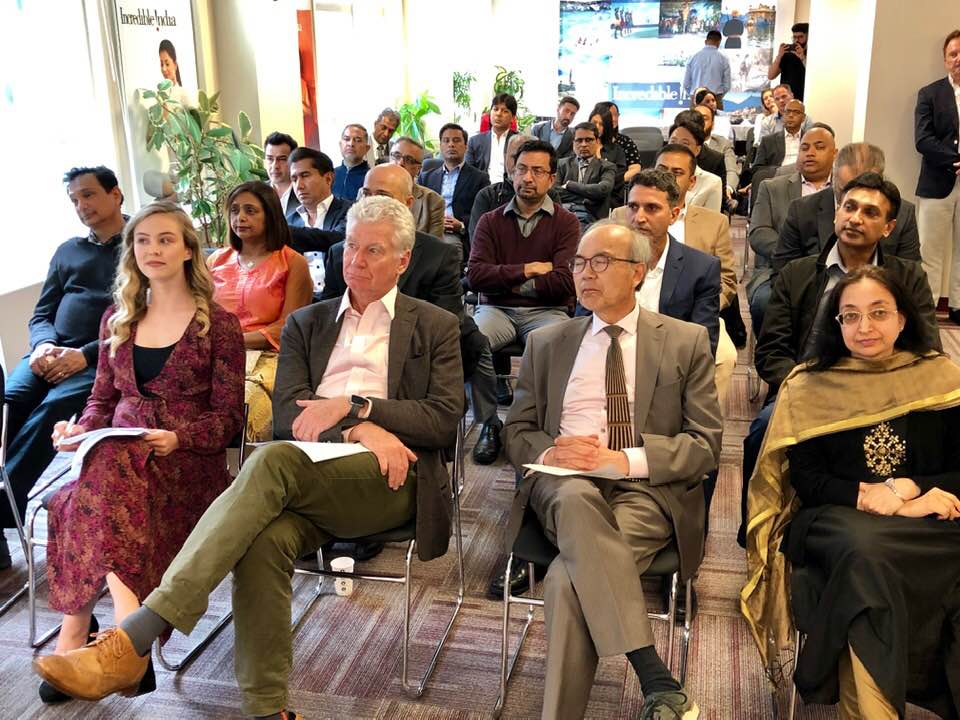