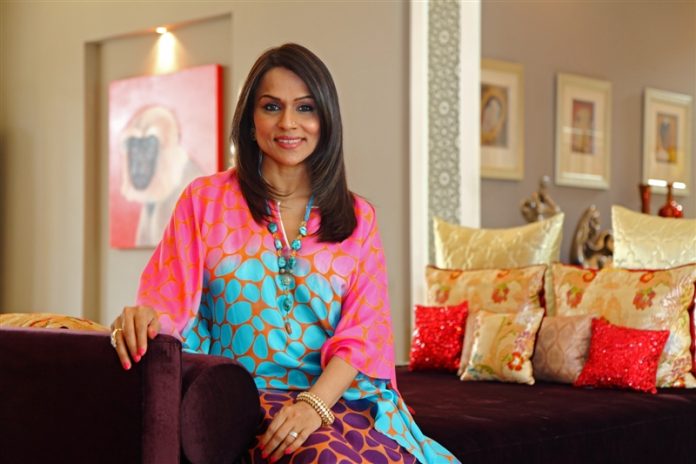 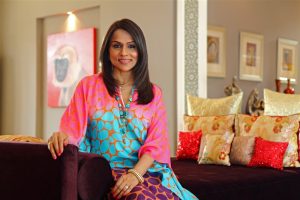 New Delhi, June 26 (IANS) There is a clear shift of design sensibilities and an eye for detail in Indian consumers, especially the middle-class regarding home decor, says lifestyle designer Raseel Gujral Ansal, the daughter of renowned artist, architect and sculptor Satish Gujral.

Inspired by her father’s creativity, Raseel considers “luxury as a way of life”.

“Luxury is everything bespoke, tailored to satisfy one’s needs and wants. Today the consumer is more experimental and comfortable in their own skin,” the Delhi-based designer told IANS in an interview.

Talking about the change in mindset amongst customers, Gujral said: “A majority of the middle class income is moving towards branded products. The taste of Indian consumer has made a definite shift from being sterile and minimalistic to spaces with object and character that consists of some sense and origin.

“Also, the permeation of internet and e-commerce has effectively and effortlessly bridged the gap between the brand and the customer, in so many different ways.”

As per industry estimates, the Indian home decor market was likely to touch a staggering Rs.1.27 trillion ($20 billion) by the end of 2015.

The niece of former prime minister I.K. Gujral and wife of businessman Navin Ansal, Raseel is amazed at the growth of home decor business in the country.

“I started out at a time when everything was either pseudo-colonial or bleeding-ethnic. Everything was a hangover from your parent’s space and there was no room for contemporary appreciation. The contemporary was certainly not aspirational then.

“Thankfully we have a few of the most talented designers in the country who are truly setting trends globally. In essence, it’s a true balance that every client seeks to achieve in their turf, a blend of modern and contemporary,” Gujral said.

Gujral has been married to Navin Ansal for nearly 20 years and it was in 1995 that they came up with the idea of retail furnishing. The couple has two stores in Delhi – Casa Paradox, the flagship showroom at The Gallery on MG Road, and Casa POP at The Ambience Mall, Vasant Kunj, here. They also have a presence in Mumbai.

Raseel’s interior collection explores items as basic as vases, candle stands, sofas and cushions to luxury products like chandeliers. The price range is also wide – Rs.5,000 for a pair of cushions from Casa POP and can go up to Rs.500,000 for a designer vase from Casa Paradox curated accessories.

In a few months, the brand is also planning to launch chic contemporary furniture pieces under Casa Indien – which has an Indian sensibility to match global tastes.