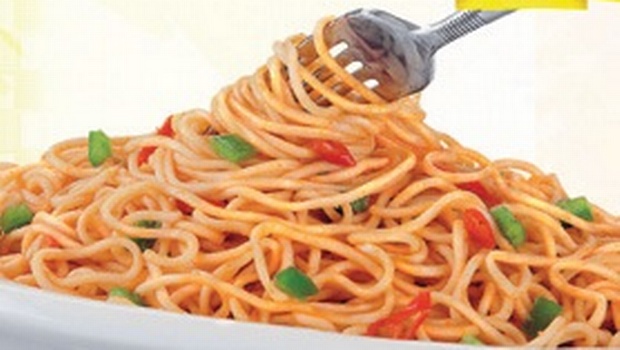 New Delhi, June 2 (IANS) Samples of Maggi noodles tested in the national capital were found unsafe, the Delhi government announced on Tuesday and said it may take action against the company manufacturing the popular snack.

Health Minister Satyendra Jain said 10 in 13 samples of Maggi noodles sent for testing were found to have excess amount of lead.

“Out of 13 samples taken last week, 10 have been found to be containing lead more than the permissible limit. Eighty percent of the samples failed. The officials (of Nestle India which manufactures Maggi noodles) will be called tomorrow (Wednesday) and further action will be taken,” Jain said.

Jain added that there was “incorrect information” provided on five of the 13 samples.

Earlier, Delhi government spokesperson Nagendra Sharma said the samples had been sent to lab for testing and found unsafe.