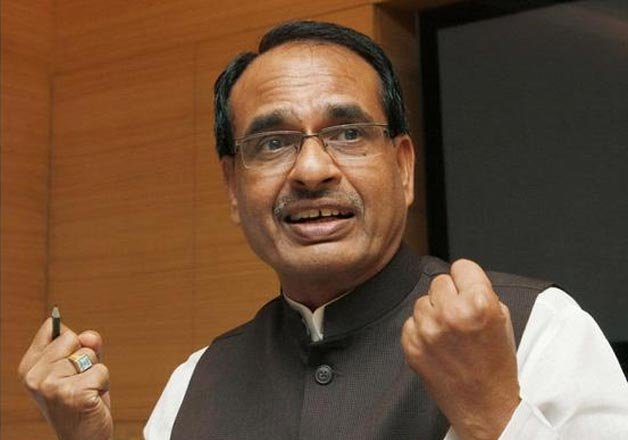 New Delhi, Aug 17 (IANS) An eight-member delegation led by Madhya Pradesh Chief Minister Shivraj Singh Chouhan spent close to Rs.3 crore ($465,000/$58,000 per head) on a five-day US trip in February, which included giving expensive gifts to investors, the reply to an RTI querry has revealed.

The reply, received from the Madhya Pradesh Trade and Investment Facilitation Corporation Limited by whistle blower Ajay Dubey in July, revealed that on its visit to the US to meet American business leaders and potential investors, the delegation spent Rs.198,421 on gifts.

It also mentioned that 10 woollen shawls worth Rs.119,990 (Rs.11,999 each) were gifted to the guests, apart from ties and silver idols worth Rs.78,431. The visit was from January 31 to February 4 on the invitation of the US-India Business Council to meet business community leaders and investors.

The RTI reply also revealed that the expenditure for hotel rooms and air travel was Rs.30 lakh ($46,000) each ($5,750 per head), while Rs.25 lakh was spent on taxi rides, Rs.6 lakh went for daily perks and Rs.1.30 crore in rental for the ‘Friends of MP Conclave’ venue. Another Rs.75 lakh was spent on other promotional and miscellaneous charges. The total expenditure was Rs.2.96 crore over five days.

“The chief minister was planning another foreign tour to Sweden recently, but this was cancelled by Prime Minister Narendra Modi. To spend almost Rs.3 crore on a five-day tour to the US is huge. It is a lot of money for a state like Madhya Pradesh. Moreover, making a foreign tour to meet potential investors when Vyapam scam was at its peak is not acceptable,” Dubey told IANS.

Madhya Pradesh has been mired in the Vyapam scam for years but the irregularities eventually came to light when 20 people were arrested in 2013 for impersonating candidates appearing for the 2009 medical entrance examination.

Forty-five people associated with the Vyapam scam have died – mostly unnaturally or under mysterious circumstances.

The CBI has already registered 67 FIRs and launched 12 preliminary inquiries into the Vyapam scam.