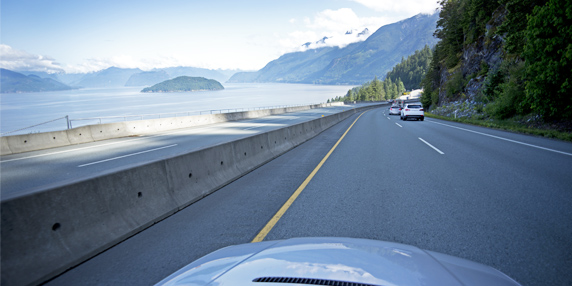 As drivers hit the road this Victoria Day long weekend, police will be conducting a province-wide enforcement blitz to target speeders as part of a month-long campaign.

In a recent survey conducted by Ipsos for ICBC in April, almost three-quarters (72 per cent) of respondents said they’ve been concerned for their safety as a passenger in a vehicle they considered to be speeding. And as drivers, 46 per cent said their top concern of possible consequences from speeding was injuring a passenger.

With speed the number one cause of car crash fatalities in B.C., it’s no wonder people are concerned. As you’re traveling with family and friends this long weekend, remember to slow down and speak up if you feel uncomfortable.

Speeding increases your risk of crashing. That’s why ICBC, police and Speed Watch volunteers are urging drivers to slow down. When you slow down, you see more of the road and have more time to react.