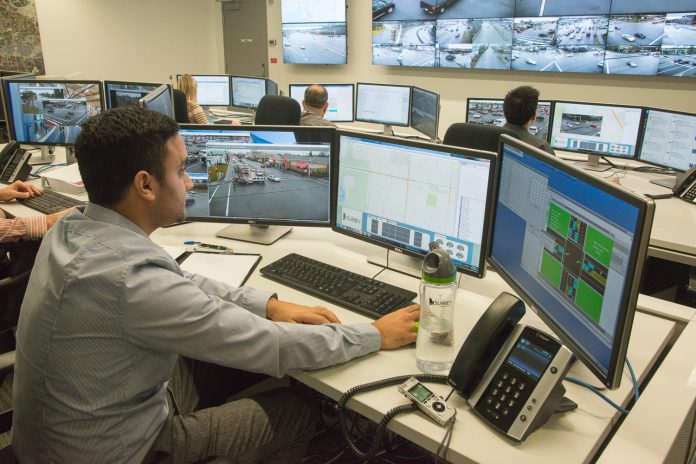 Vancouver: From a small parking spot to a bad haircut to late-night vacuuming, E-Comm continued to receive calls in 2019 that don’t belong on 9-1-1.

Since 2013, E-Comm has surveyed its call-taking staff each year for calls that tie up emergency lines and, each year, there’s no shortage of examples of calls they have handled that do not warrant a call to 9-1-1. Equally alarming for the organization this year was an emerging trend, where some callers know they aren’t in an emergency, but call 9-1-1 anyway seeking general information.

“Sometimes, it feels like people may have forgotten that the reason to call 9-1-1 is to get help in a life or death situation,” explains Chelsea Brent, the call taker who handled the number one call on this year’s list. “I take a lot of 9-1-1 calls where ‘I know this isn’t an emergency’ are the first words out of the caller’s mouth. But when I’m answering calls that aren’t an emergency, it means I’m not available for someone else who really does need critical help.”

Some of the general questions received by 9-1-1 call takers this year included asking for information about local water restrictions and a caller wondering why traffic was so bad. Checking with municipalities or DriveBC is the right source for these questions, not 9-1-1 or police non-emergency lines.

“Our staff must treat each call as an emergency until they are confident there isn’t one,” says Jasmine Bradley, E-Comm Corporate Communications manager. “Although these calls may seem absurd at the surface, our call-takers must take the time to investigate each one to make sure there isn’t a real emergency before directing them elsewhere. That takes time away from helping those in crisis.”

As of January 2020, British Columbians will no longer need to...