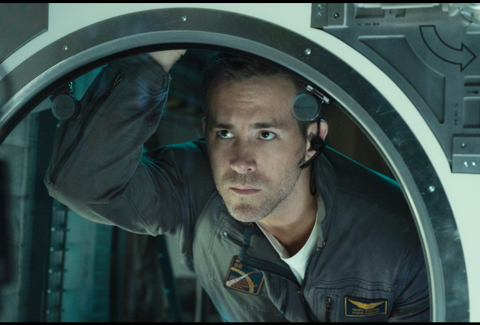 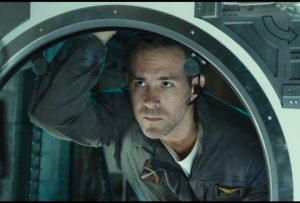 Settle in for some pure terror in the slow-building but decidedly devastating Life. Here we have a group of noble travellers trying to do good for all humans. Things take a turn for the worst when something evil strikes in this haunting tale from Sony Pictures now causing cold swears at Cineplex arenas across B.C.

Space truly is the final frontier. Canadian icon William Shatner said it best in the classic Star Trek seizes from the 1960s. That was then and this is now. So it’s all systems go for a group of scientists trying to do good in a space station busy probing Mars. Made up of an ethnically diverse crew of five this multinational force seems to be working well together. Loyalties are out to the test when a test to find life on Mars veers just a tad off course.

Get set for danger in a confined space when a simple cell turns deadly. Panic rules the day as it’s all hands on deck and every man/woman for themselves as a deadly entity decides it’s feeding time with five nubile humans ripe for the picking.  Not even the wise-cracking of Vancouver’s own Ryan Reynolds (Deadpool) nor the noble efforts of a valiant Jake Gylenhaal seem capable of making things right.

Just as powerful women also seem caught off guard by this evil force. Well done in all respects Life is a well-acted tightly wound-up bonafide thriller that makes sense. Grisly special effects showing just how dangerous it is to play God and nice images of a working space station make Life an unpredictable science fiction laden thriller that shows even well-meaning designs can be no match when it comes to playing with Mother Nature me specially in the great unknown.

UP to build memorial to South Korean queen in Ayodhya