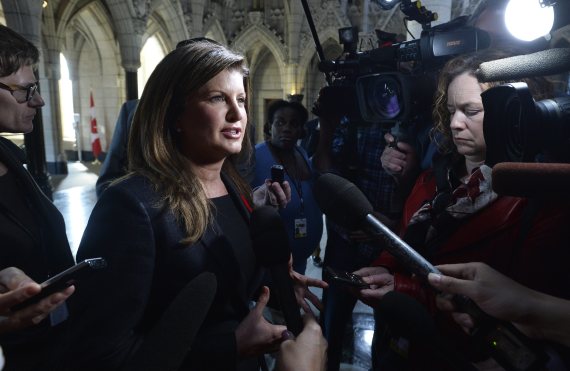 Ottawa: The Liberal government says a “significant number” of Conservative appointees have offered to step down after being asked to quit, while others will be called before parliamentary committees to explain their credentials.

But the Prime Minister’s Office is refusing to provide even a numerical breakdown, citing privacy concerns for the individuals involved.

That’s a sharp reversal from earlier this month, when the Liberals said they had sent letters to 33 people who they asserted had been given pre-election appointment renewals by the former Harper government, which they said amounted to an abuse of process.

At issue are appointments to boards and tribunals due to expire after the Oct. 19 federal elections, some of them many months after the election, but were renewed in advance by the Conservatives before last summer’s election call.

Out of 33 appointees reported to have received letters from LeBlanc seeking their voluntary resignation, 19 had been re-appointed under good behaviour provisions, meaning they can only be removed with cause.

The other 14 individuals were appointed at pleasure, meaning their appointments can be terminated without reason by the government at any time.

The Prime Minister’s Office says the people who were appointed under good behaviour, but who have refused to voluntarily resign, will be referred to parliamentary committees for examination, even though the committees have no power to overturn the appointments.

Federal government to run $1B deficit based on Bank of Canada...