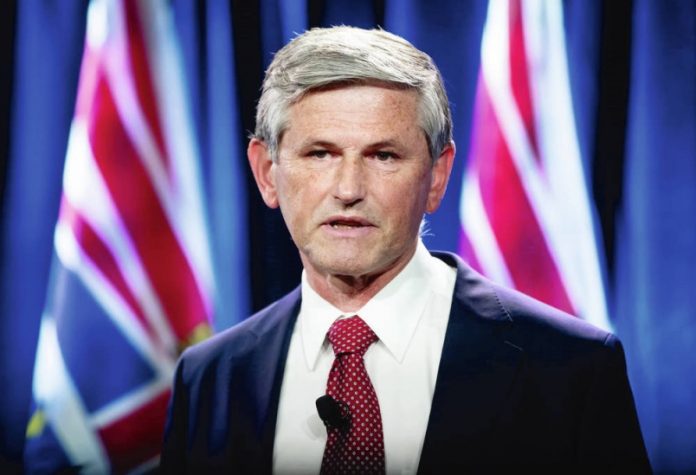 Vancouver: The three main parties in the B.C. election campaign clashed Monday over the best way to help the economy recover from the COVID-19 pandemic.
B.C. Liberal Leader Andrew Wilkinson says he would eliminate the provincial sales tax for a year if the party wins the election on Oct. 24, which would cost the government’s coffers about $7 billion.
He said the PST would return at three per cent in the second year, down from the usual seven per cent on most goods and services, because cutting the tax would help stimulate the economy.
NDP Leader John Horgan said he hasn’t seen an assessment of the impact of the Liberals’ proposed tax cut on provincial revenues, but he hopes Wilkinson will tell voters what services would face getting cut to cover the cost.
Green Leader Sonia Furstenau also criticized Wilkinson’s proposal, describing it as “antiquated.”
She said people need economic security to help the province recover from COVID-19.