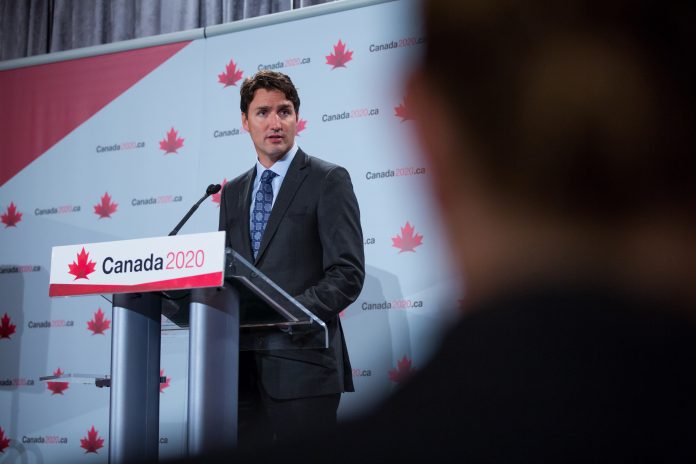 Canada’s vast forests, grasslands, and wetlands help clean our air, safeguard our water, and provide crucial wildlife habitat. But just as nature is under threat by climate change, it can also be a critical ally in the fight against it. Natural climate solutions like planting trees and protecting grasslands can also help get Canada significantly closer to reaching its emissions-reduction targets.

“Nature isn’t just part of our identity as Canadians. It’s part of the solution to climate change. And it’s a solution we can start using today,” said the Leader of the Liberal Party, Justin Trudeau. “Trees are a fundamental part of a cleaner future. They’re renewable. They’re sustainable. And, eventually, they recycle themselves. All we have to do is plant the first one.”

A re-elected Liberal government will use the power of nature to fight climate change:

This builds on a strong Liberal record of protecting the environment, including:

“When Doug Ford took an axe to Ontario’s tree planting programs and the seasonal jobs it supported, we took a stand,” said Mr. Trudeau. “We can either go back to the Harper years, when the Conservatives did nothing about climate change — or fight for a better future. I’m for moving forward.”