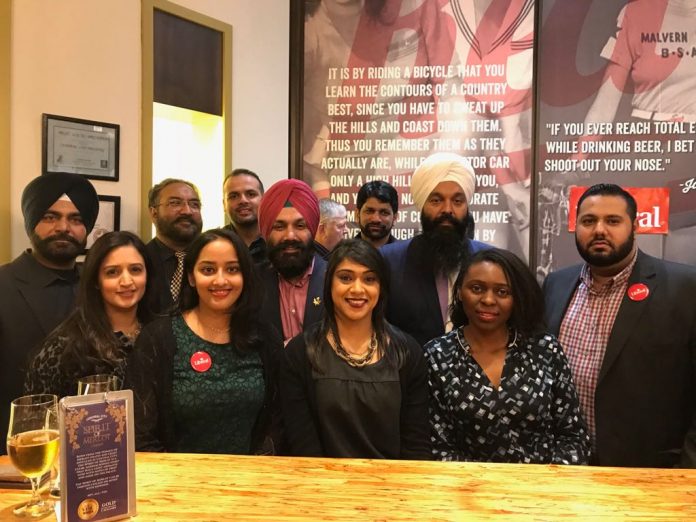 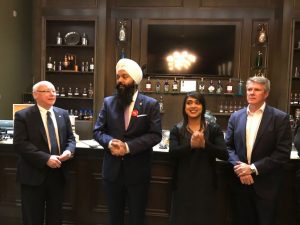 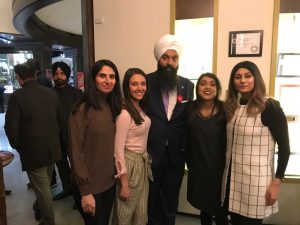 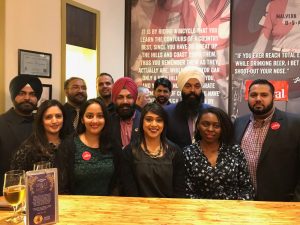 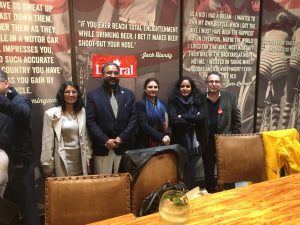 Surrey: On Wednesday, January 24th, Liberal Members of Parliament from the Surrey and Delta ridings hosted Wonderful Wednesday with the Honourable Bardish Chagger at Central City Brewery and Distillers.

Member of Parliament and Pacific Caucus Chair, Randeep Singh Sarai, opened the event by welcoming the large number of guests that were in attendance and introduced the Honourable Bardish Chagger. The Member of Parliament’s speech was followed by words from his colleagues, Ken Hardie, and John Aldag.

“The Honourable Bardish Chagger, who has been working with me to make sure that small businesses and tourism flourish in B.C., and in Surrey in particular, where many families operate small to midsize family businesses, and is a thriving hub for other industries,” said Sarai. The guests at the event attended from across the lower mainland was a great opportunity for people to have a one on one conversation with Bardish Chagger on what the government’s plans are for Surrey.