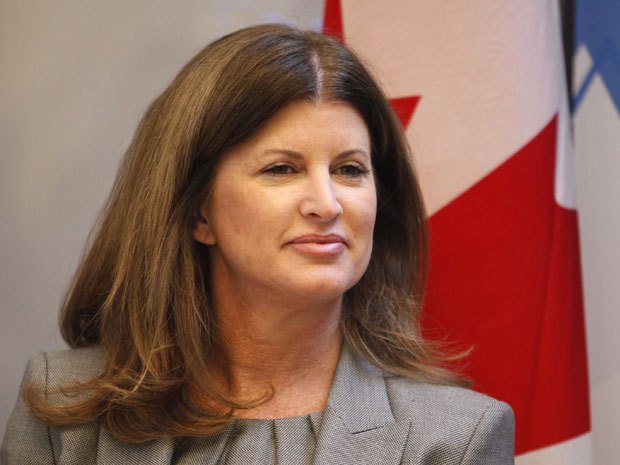 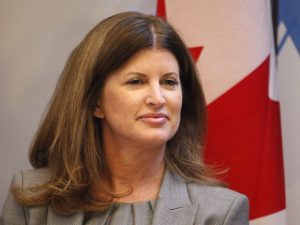 On November 1st, the Liberal government updated Canadians on the state of Canada’s economy and its own finances over the next five years. They downgraded forecasts for economic growth and unveiled an extra $32 billion in added spending.
Canadians also learned that since the Liberals were elected, the economy hasn’t created a single additional full-time job. It’s clear the Liberal economic plan has failed. And not only has their plan failed, but Liberal tax hikes are making things worse. Canadians are worse off today than they were a year ago.
First, they raised taxes on the middle-class by cancelling family tax credits for sports and arts classes. They also broke their promise to small businesses by cancelling the scheduled lowering of the small business tax rate. Now they are imposing a CPP tax hike and a carbon tax that will cost families thousands of dollars every year.
But instead of changing course to address this dire situation, the Liberals are doubling down on their failed plan.
The Liberal economic plan has failed and Canadians are paying for it. Conservatives will continue to be the voice of the taxpayer.