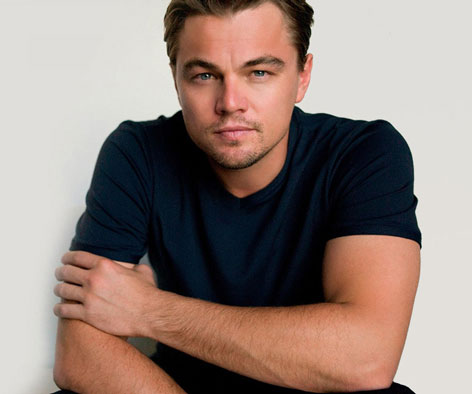 New York, Nov 27 (IANS) Actor Leonardo DiCaprio’s eyes froze shut while working on the set of his latest movie “The Revenant”.
The 41-year-old actor was working on the Alejandro G. Iñárritu directorial when the crew got caught in horrific weather conditions which lasted for an hour in temperatures that dropped to minus 40, reports femalefirst.co.uk.
He said: “We were doing an emotional scene, and then this windstorm came, and it was just brutal. We were out there for an hour, and I said, ‘Alejandro, what the hell are we doing?'”
Despite the weather conditions, Iñárritu encouraged the cast of the thriller to forget about the cold climate.
He said: “It’s a mental state. Weather doesn’t exist.”
DiCaprio admitted he was extremely grateful for a hot air blower on set which he nicknamed “the octopus”.
Speaking at a question and answer session here, he added: “We actually had a machine on set, I nicknamed it the octopus because it was like a giant hot air blower with eight tentacles, and we’d all rush up to it and thaw our hands.”