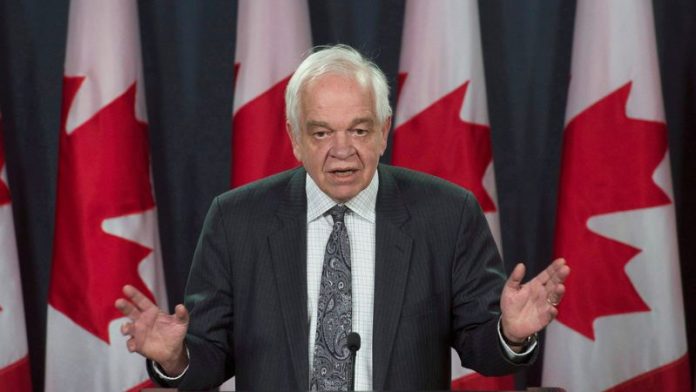 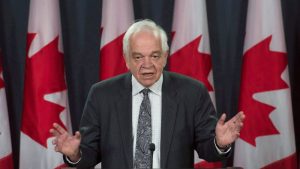 Ottawa: To give travellers and airlines more time to prepare for changes when flying to or transiting through Canada, the government is extending the leniency period for the Electronic Travel Authorization (eTA) requirement until November 9, 2016. Starting November 10, 2016, Canadian citizens, including dual citizens, will need a valid Canadian passport to board their flight to Canada otherwise they will experience delays. All visa-exempt travellers (except United States [U.S.] citizens) will need an eTA to board their flight.

In March 2016, Canada introduced the eTA requirement for visa-exempt foreign nationals travelling to Canada temporarily by air. eTA was a key commitment under the Canada U.S. Beyond the Border Action Plan to develop a common approach to pre-screening air travellers coming to either country. A six-monthleniency period was put in place so that travellers who are unfamiliar with eTA could still board their flight to Canada. This leniency period, which was set to end on September 29, has now been extended until November 9, 2016.

“In consultation with airline partners, we’re taking further steps to minimize any travel disruptions,” said John McCallum, Minister of Immigration, Refugees and Citizenship. “We are extending the leniency period and doing another major information blitz in Canada and abroad to encourage affected travellers, including dual Canadian citizens, to plan ahead and get the necessary travel documents before they book a flight to Canada.”

Although eTA is a new requirement for travellers, applying for one is a simple online process that costs CAN$7. It is best for travellers to apply for an eTA beforebooking a flight to Canada.

As it can take time to get a Canadian passport, travellers should apply for one as soon as they can and plan travel accordingly.