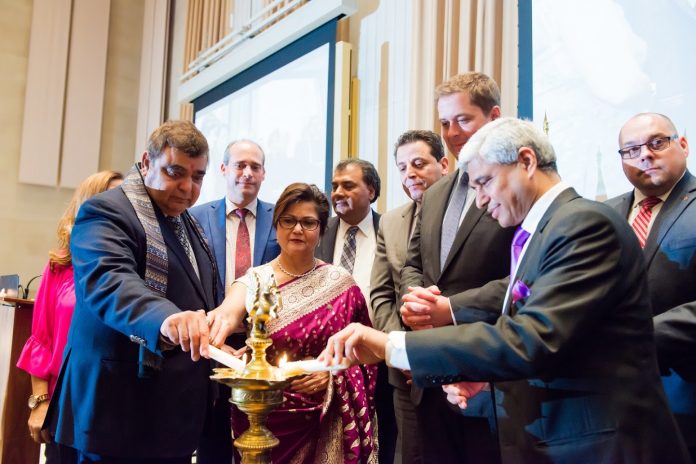 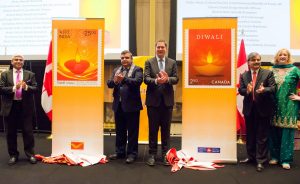 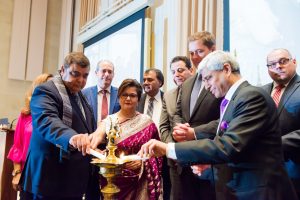 Mr. Obhrai was joined by the Hon. Andrew Scheer, Leader of the Official Opposition, Parliamentarians representing all political parties, members of the Ottawa diplomatic corps and an enthusiastic crowd of people from Toronto, Montreal, Calgary and Ottawa.

Mr. Obhrai said: “This has always been a community-driven event. This is your Diwali. It will continue with your support.”

This year’s Diwali Celebration was organized with the cooperation of Hindu Temples and Indo-Canadian Community Organizations from across Canada. Among the institutions are: