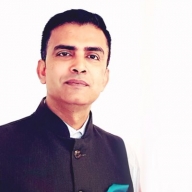 New Delhi: The public hearing in the Kulbhushan Jadhav case will commence from Monday before the International Court of Justice (ICJ), the principal judicial organ of the United Nations, at the Peace Palace in The Hague, Ministry of External Affairs said on Thursday.

Jadhav, 48, was sentenced to death by a Pakistani military court for espionage in April 2017 following which India moved the ICJ. A 10-member ICJ bench restrained Pakistan from executing Jadhav till the case was adjudicated.

Pakistan had stated that “Jadhav was not an ordinary person as he had entered the country with the intent of spying and carrying out sabotage activities” in Balochistan. India denies the charges.

Jadhav was apprehended on March 3, 2016 after illegally crossing into Pakistan from Iran, according to Pakistani officials. Indian officials say he was abducted from Iran and taken to Pakistan against his will.

Ministry of External Affairs spokesperson Raveesh Kumar declined to go into the details of it.

“The oral proceedings on the International Court of Justice are commencing on February 18. India will present its case before the court. Since the matter is sub judice, it is not appropriate for me to state our position in public. Whatever we have to do, we will do in the court,” he said in response to a question.

The ICJ will hold public hearings in the Jadhav case from Monday to Thursday, according to the ICJ website.

Pakistan claims that its security forces arrested Jadhav from restive Balochistan province on March 3, 2016 after he reportedly entered from Iran.

However, India maintains that Jadhav was kidnapped from Iran where he had business interests after retiring from the Navy.

Jadhav’s sentencing had evoked a sharp reaction in India.

India had approached the ICJ for “egregious” violation of the provisions of the Vienna Convention on Consular Relations, 1963, by Pakistan in Jadhav’s case. 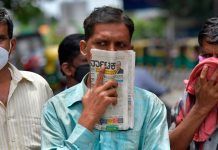 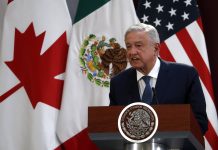