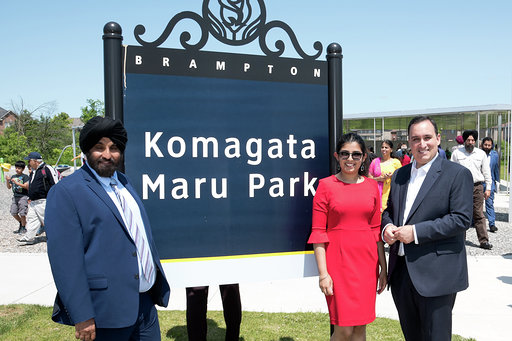 Brampton: On June 22, the Mayor and Councillors of Brampton officially inaugurated the Komagata Maru Park in memory of the Komagata Maru Passengers.
Raj Toor, Vice President and Spokesperson for the Descendants of the Komgata Maru Society said, “It’s a great tribute to those passengers who suffered a lot during the tragedy. Their sacrifice and struggle are recognized by the City of Brampton Council. Descendants of the Komgata Maru families and Asian Community is happy. All the Canadian are happy. It’s a Canadian history.”

“We can’t undo the past. We can move forward and leave a legacy for the future generation by educating them about the past. Places like this park will educate the entire community and make us all richer in awareness of how special a place Canada is to have so many different ethnic communities living together. And with this knowledge we can build a better world free from racism said Raj too.” 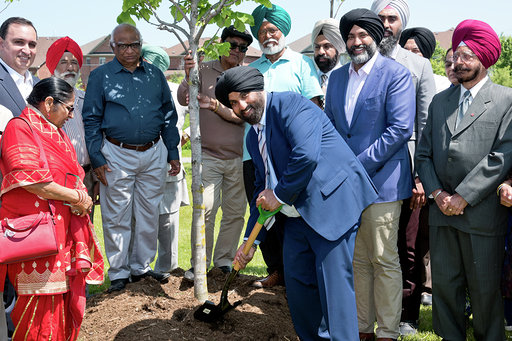 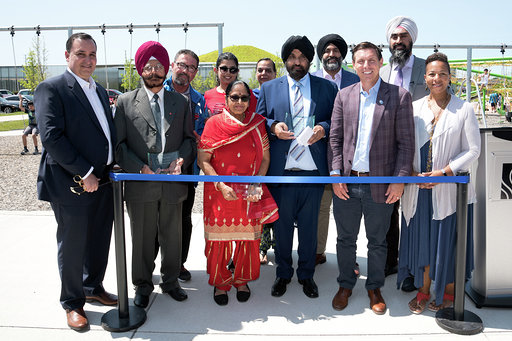 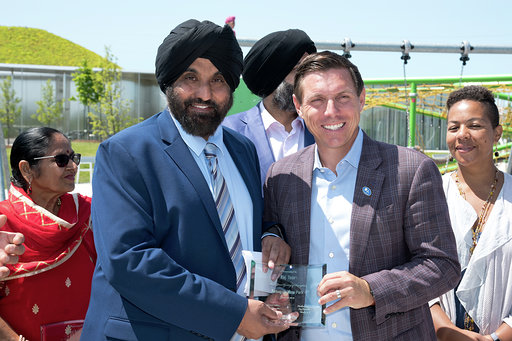 McDonald’s Canada has no plans for all day breakfast after American...