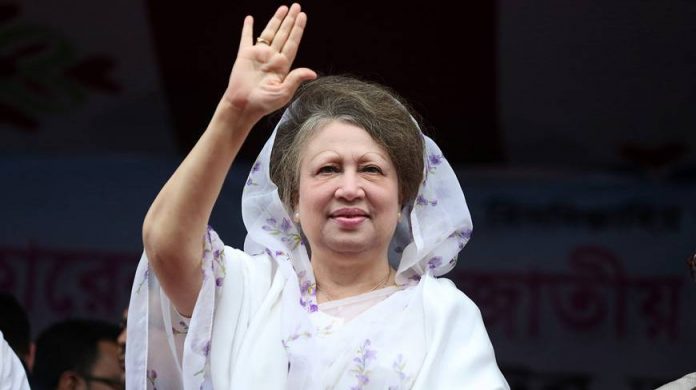 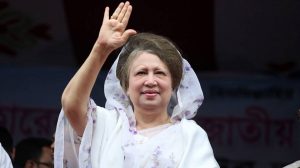 Dhaka: Bangladesh Nationalist Party (BNP) Chairperson and former Prime Minister Khaleda Zia on Wednesday appeared in 12 different cases filed against her in various courts in Dhaka. She was granted bail in nine cases, including a sedition case.

The court order came after Khaleda surrendered before it seeking bail. The court also accepted the charges against her and fixed the next hearing on October 10, reported the Daily Star.

In Barapukuria coal mine graft case and Niko graft case the court of sixth special judge has fixed the next hearing on September 8.

The BNP chief is scheduled to appear before another court in other cases later.

Of the lawsuits, nine were filed for the 2015 arson attack in Darussalam area and one for sedition. The other two include the Barapukuria coal mine graft case and the Niko graft case.

Authorities beefed up security since morning. Large number of police and Rapid Action Batallion (RAB) personnel were deployed in and around the court premises.

Jaitley urges US investors to come to India without delay