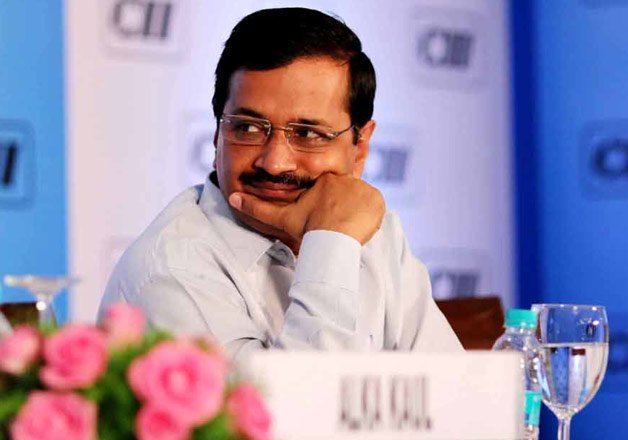 Kejriwal will first visit the Harmandir Sahib, the holiest Sikh shrine, in Amritsar and then meet the distraught families in Kotkapura in Faridkot district, AAP leader Sanjay Singh said.

“He will meet families of those killed in the violence,” tweeted Singh, who is in charge of the Aam Aadmi Party’s Punjab unit.

Tension mounted in Kotkapura on October 12 after over 100 pages of the Sikh holy book were found scattered on a street in Bargari village, 15 km away. Two people died in police firing two days later.

Kejriwal’s visit assumes significance as the AAP is eyeing the 2017 assembly polls in the state.

The AAP won all its four seats in the 2014 Lok Sabha elections from Punjab. But the party has since faced problems within. Two of its four MPs have been suspended for “anti-party” activities.