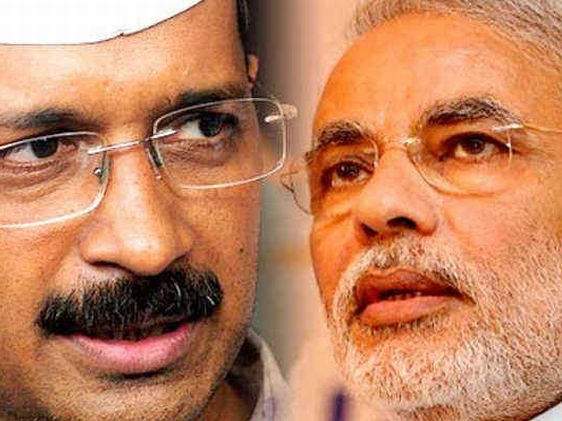 New Delhi, June 30 (IANS) Delhi Chief Minister Arvind Kejriwal on Tuesday hit out at the “gundagardi” (bullying) of the Narendra Modi government, which he said was preventing his government from doing its work in the national capital.

“The home secretary (in the Delhi government) is theirs (the central government’s), never has such ‘gundagardi’ been seen,” the chief minister said in the assembly during the discussion on the budget.

Kejriwal was referring to the recent episode wherein two home secretaries were working in the Delhi government after it removed the incumbent Dharam Pal and gave charge to Rajendra Kumar.

However, the centre cancelled the order. Both Kumar and Dharam Pal have refused to budge and are working as home secretaries.

Kejriwal was speaking during the discussion on the Delhi budget. The Rs.41,129 crore budget for the current fiscal was passed on Tuesday — the last day of the budget session.

“The entire country is watching and it is being talked all across that Narendra Modi is not letting Arvind Kejriwal work,” he said.

Kejriwal also backed veteran BJP leader L.K. Advani’s recent remarks that an Emergency-like situation could not be ruled out.

“What’s wrong if Advani ji talks about Emergency?” he said.

He said the bill if passed will lead to increase in the prices of petroleum and other products in the capital.