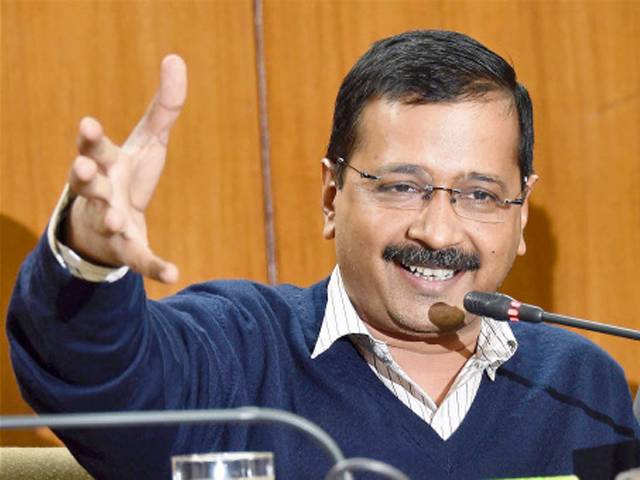 “Apart from restoring greenery at road sides and central verges of 1,260 km of roads, the cleaning of roads will be carried out by vacuum cleaners,” Kejriwal said. He planted trees at ITO Chowk here.

Under the initiative, greening of about 120 acres of roadside areas has been planned.

“At present, the PWD is maintaining about 1,260 km of roads including central verges, side verges and the ‘kutcha’ portion under flyovers. Many bald patches on central verges as well as in the side verges need to be greened to reduce pollution,” an official statement said.

The Delhi government move comes ahead of the second phase of the odd-even scheme for vehicles, set to return for a fortnight starting April 15.

With Lalu backing, Nitish will lead charge in Bihar