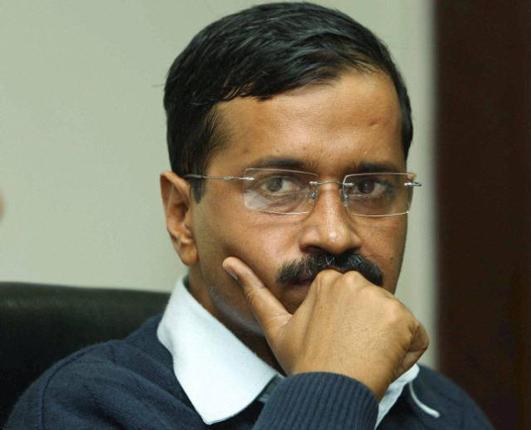 Bengaluru, March 11 (IANS) An all-out war may be raging in his AAP but doctors treating Delhi Chief Minister Arvind Kejriwal here say he does not appear to read newspapers.

“We have not seen him using landline, watching television or reading newspapers when he is in the room,” Jindal Naturecure Institute medical director Babaina Nandakumar told IANS here.

Kejriwal has been undergoing naturopathy treatment at the hospital since March 6.

Nandakumar said the treatment regime was continuous, from morning to evening, with 30-minute gap each for breakfast, lunch, afternoon rest and supper.

Kejriwal’s parents Gobind Ram and Gita Devi, who are staying with him, however, have mobile telephones. It is not known if he uses them to keep himself abreast of the developments in the Aam Aadmi Party.

The 44-year-old diabetic is being treated for chronic cough and high blood sugar.

The AAP has been embroiled in an internecine war in recent days, with the party expelling one of its founders Prashant Bhushan and leading political expert Yogendra Yadav from its highest decision making body.

Asked if Kejrwal gets calls from his party colleagues or ministers from Delhi, Nandakumar said no incoming calls were allowed during the day as he was busy with the treatment regime. He retires to bed by 9 p.m.

Snapdeal executive’s abductor was in love with her: Police