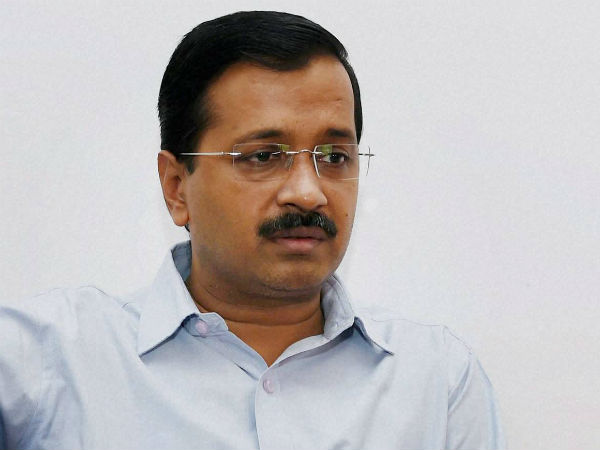 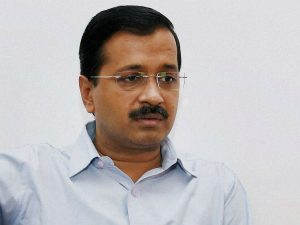 The Aam Aadmi Party (AAP) leader also challenged Modi to make public the names of the 648 Indians with Swiss bank accounts whose details he said were given to New Delhi during the earlier UPA regime.

Kejriwal asserted that the problem of black money would get over if the Prime Minister orders the arrest of these 648 people by Thursday evening.

“But you won’t arrest them because they are your friends,” he added in a video message.

The AAP leader said the problems of black money and corruption would not go away by Modi’s surprise decision on Tuesday spiking the existing Rs 500 and Rs 1,000 notes.

He said he had spoken to experts and no one had been able to explain how black money could be fought by axing Rs 1,000 notes and introducing Rs 2,000 notes in their place.

In the process, he said, there was chaos all around the country as people were mobbing banks to exchange or deposit their old currency.

“Do you find black marketers in the queues? Or rich people? Those in the queues are traders, rickshaw pullers, autorickshaw drivers, farmers, workers. Are these the people with black money?”

Kejriwal said the introduction of 2,000 rupee notes would only make life convenient to both bribe givers and takers. “Those who earlier took 100 notes of Rs 1,000 notes will now carry only 50 notes of 2,000 value.”

The AAP leader alleged that BJP’s “friends” knew about the development in advance and had managed to send their money abroad or bought land or gold with the previous currency.

He said the Bharatiya Janata Party had also made “arrangements” in view of the coming Uttar Pradesh elections. “The sufferers are the ordinary people.”

Kejriwal pointed out that the spiking had led to “black marketing” of the 500 and 1,000 rupee notes, with the former getting exchanged for Rs 400 and the latter for Rs 800 in black market due to people’s desperation.

“If the Prime Minister had totally abolished 500 and 1,000 notes, we would have supported the step.”