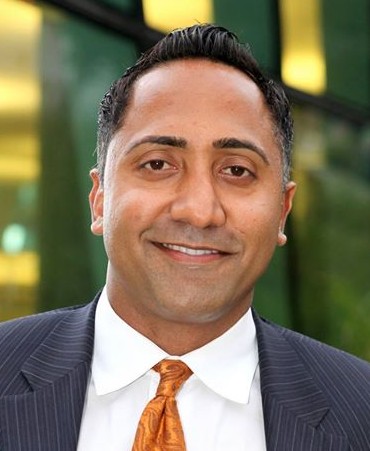 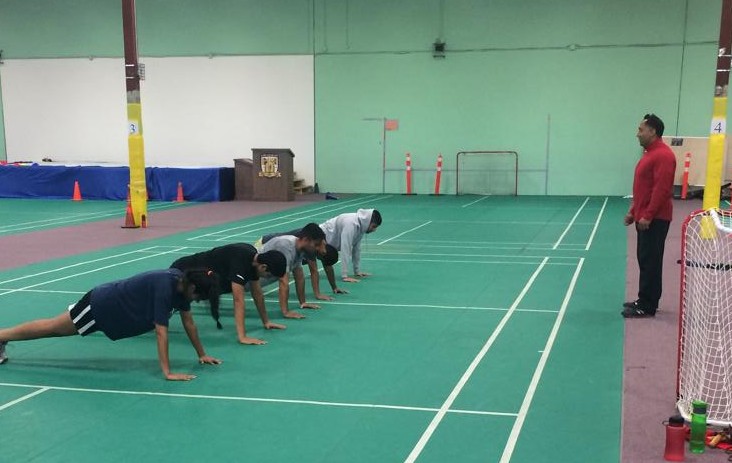 Surrey: The civic election fever is at its highest in Surrey. Every Mayoral, Council and School Trustee candidate is trying to woo voters. But there is one candidate whose commitment and involvement within the community continues despite all the action in the electoral space. He is continuing with his commitments to the youth programs with which he has been involved so many years. He is ‘One Tough Cop’ Kal Dosanjh. A cop and dashing body builder is keeping up with his role as a youth mentor throughout the heated Surrey council race.

During last weekend, when this reporter asked ‘One Surrey’ Councillor candidate Kal Dosanjh for an interview he asked the reporter to visit him at Guru Angad Dev Elementary School in Surrey.

Upon arrival at the school the reporter found that Kal was conducting boot camp of youngsters. 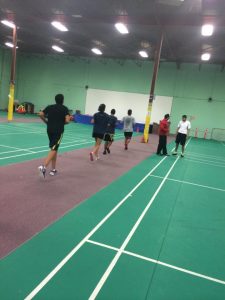 It was quite unexpected to see Kal conducting a boot camp instead of canvassing for his election. When asked why, Kal smiled and answered that he has stepped in the politics for youngsters’ future and he is not here for political mileage, this is something he has been doing for many years now and wants to continue engaging and encouraging the youngsters for many more years to come.

So far Kal has conducted over 300 youth programs such as these boot camps. His sole aim is to make young generation realise that life has so much to offer and sports is a great way to keep fit and learn about life and its challenges and how to condition one’s brain and body to overcome challenges of life and emerge as winners.

In the boot camps his prime motive is to empower youth in making positive life choices. The camp not just focuses on the physical fitness aspect but also he designed it to coach the boot campers mentally. These camps are free of any charges and fees, he said while expressing his dedication to keep the youth away from drugs and gangs and to keep them involved in the community, positively.

The activities at the camps include general Military boot camp like cross sets, counselling campers to focus on positive life style, staying away from drugs and gangs, providing career guidance and coaching campers to be fit. Usually 14-19 years old youngsters participate in his boot camps which include both boys and girls.

“It takes a village to raise a child. Similarly, it will take like-minded councillors with a vision to restore faith back into municipal government to initiate substantive change”, Dosanjh said. 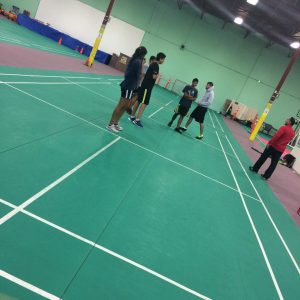 He currently serves on a number of community organizations and neighbourhood initiatives, including Vice President of the BC Human Rights Coalition, board member for the SOAR Philanthrophic Society, President of the Guru Angad Dev Academy Parent Support Group and the Odd Squad Productions Society. He has previously served on the board of the Sahara Services Society and the Junior Chamber of Commerce, and was a presenter with the Crisis Centre of Vancouver.

One of the supporters of Kal Dosanjh said, “He is maintaining his position as a strong leader and a positive role model to youth without skipping a beat.”