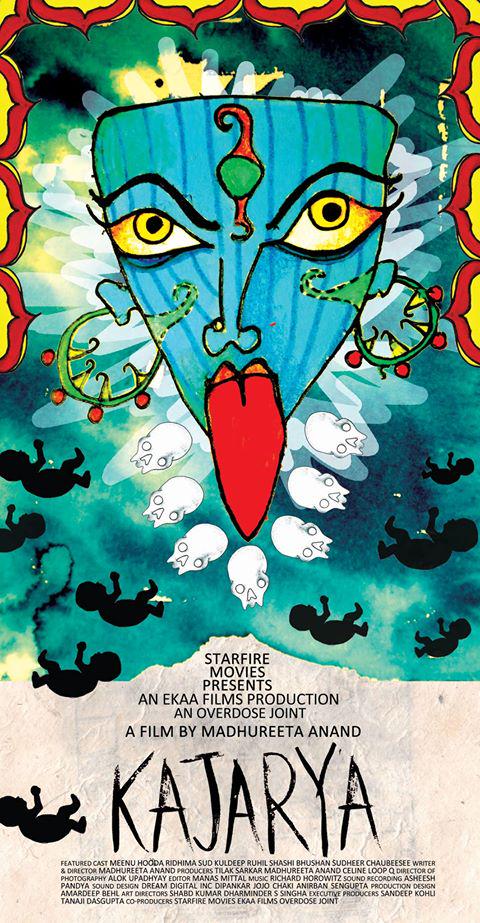 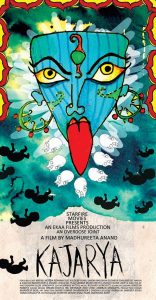 New Delhi, Nov 2 (IANS) The trailer of Madhureeta Anand’s feature film ‘Kajarya’ – which focuses on female foeticide, was unveiled here in Jantar Mantar on Monday.
The movie has already received accolades across the world. It was screened in Dubai International Film Festival 2013 and was awarded Best Foreign Film at China’s Silk Road Film Festival in 2014.
The trailer was launched in collaboration with One Billion Rising – a mass action movement to end violence against women all over the world. The trailer launch was attended by activist Kamla Bhasin.
A candle-light march was also organised by the makers of ‘Kajarya’ and One Billion Rising volunteers to shed light on the unborn girl child in India.
Sharing her experience with IANS on making the film, ‘Kajarya’ director Madhureeta Anand said: “I conceptualised the idea over eight years ago. Whenever I took the script to any producer in Mumbai, they rejected it saying I should instead make a commercial movie.”
“Nobody was willing to produce such a film. In 2012, I found a producer in Delhi and started shooting in 2013,” she added.
Kajarya is going to release in the theatres in December.
Madhureeta also spoke about her decision to launch the movie’s trailer at Jantar Mantar.
“There was a lot of resistance and disapproval when I initiated the idea. But Kamla Bhasin supported our decision. So, I went ahead with it,” she said.
The story is about two women – Kajarya, played by Meena Hooda, a woman who lives in the village and kills babies and another is a journalist played by Ridhima Sud.
Meena said that portraying Kajarya’s character was extremely difficult since there was nothing common between her and the character.
“I took it as a challenge but soon realised that portraying the character of Kajarya was not going to be easy. Unlike my character, I neither drink nor smoke or abuse. So, it was initially very tough for me,” she said.
Asked to describe her character in one sentence, Meena said: “Kajarya is a victim of circumstances.”