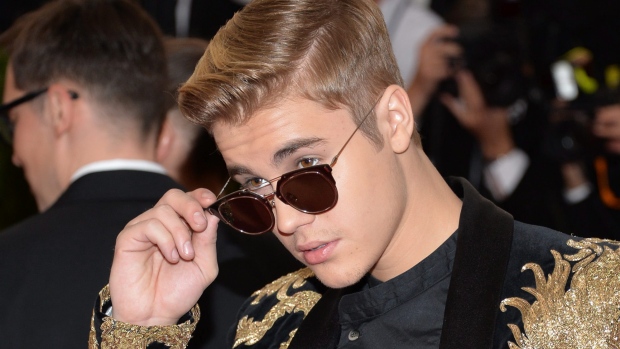 Stratford, Ontario: Justin Bieber has pleaded guilty to assault and careless driving charges in connection with a collision near his hometown of Stratford, Ont.

A lawyer for Bieber confirmed a dangerous driving charge that was laid in the case has been dropped.

Lawyer Seith Weinstein confirmed that a sentence of an absolute discharge on the assault charge and a $750 fine for the careless driving charge has been agreed on in the case.

Bieber had been arrested and charged in the case in August last year after a collision between a minivan and an ATV in a rural area northeast of Stratford.

A lawyer for the singer had said Bieber was on a “peaceful retreat” at the time with Selena Gomez, his on-again, off-again girlfriend, when it was disrupted by paparazzi.

Ontario Provincial Police had said the driver of the ATV and an occupant of the minivan “engaged in a physical altercation.”

Const. Kees Wijnands said there were no injuries as a result of the collision, but wouldn’t say whether there were any injuries from the altercation.

The court case had been set to go to trial in Stratford next month.

Bomb threat at a High School in Cochrane, Alberta