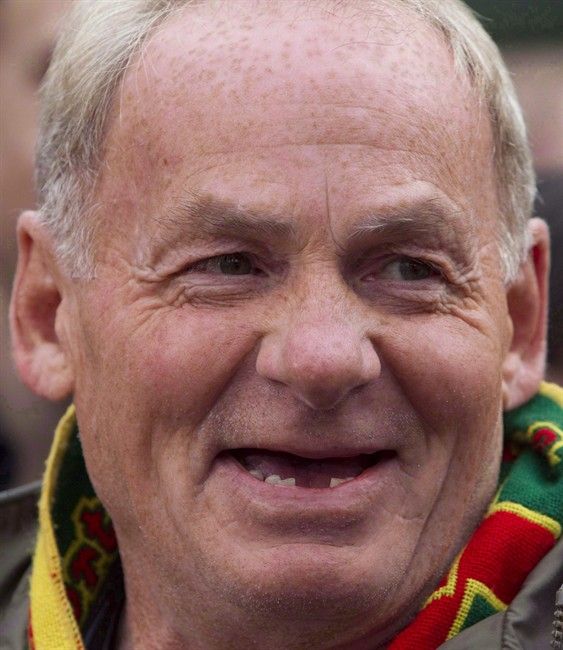 Vancouver: A British Columbia man wrongfully convicted of sexual assault has been awarded $8 million by a court after spending 27 years behind bars.

Ivan Henry, 69, sued the City of Vancouver, the province and the federal government after he was acquitted in 2010 of 10 sexual assault convictions.

In a ruling released Wednesday, B.C. Supreme Court Justice Christopher Hinkson criticized the Crown’s decision to hold back information that Henry was entitled to receive.

“If Mr. Henry had received the disclosure to which he was entitled, the likely result would have been his acquittal at his 1983 trial.”

The judge outlined a series of police notes, reports, lab information, interviews, witness statements, and Vancouver police property and exhibits that wasn’t disclosed to Henry before or during his trial.

The Crown also didn’t tell Henry or his lawyer that a police detective thought the wrong person was charged with the assault of one of the victims, says the decision.

“Much of what was in the possession of the provincial Crown counsel by the time of Mr. Henry’s trial was never disclosed to him or his lawyers prior to the dismissal of his conviction and sentence appeals, nor were copies of these documents provided to him,” Hinkson says in his ruling.

The judge says material information and evidence was intentionally withheld from Henry, and that jeopardized his ability to defend himself.

Crown lawyer John Hunter argued that Henry’s decision to represent himself during the original trial should disqualify him from receiving millions of dollars in damages because it would send the wrong message.

Henry’s lawyer, John Laxton, argued that his client deserved as much as $43 million in compensation.

Wednesday’s ruling awarded Henry $530,000 for having his Charter rights infringed, $56,700 in special damages and $7.5 million for “vindication and deterrence.”

The City of Vancouver and the federal government settled earlier with Henry in 2015 for undisclosed amounts.

Attorney General Suzanne Anton said the Justice Ministry will review the decision in the weeks ahead.

“It is important to recognize that Canadian law on disclosure has undergone significant developments since Mr. Henry’s criminal trial in 1982,” she said in a statement. “The legal obligations for police and prosecutors in making disclosure to the defence are now much more robust and clearly defined.”

Richmond’s Sandhu family raises $100,000 through Grind for the Mind event

Shake rattle & roll with the seismic punches – By Ray...