Chilliwack: MLA John Martin, the BC Liberal Labour Critic, is demanding action from John Horgan and the NDP as strike actions increase throughout the province and Labour Minister Harry Bains is nowhere to be found.

“Under John Horgan’s watch we’re seeing strike action affect public schools, transportation and transit, universities, and vital industries like forestry,” said Martin, MLA for Chilliwack. “These strikes are hurting B.C. families and have far-reaching impacts on our communities while the NDP Labour Minister sits on his hands and does nothing.”

“With the holiday season approaching, financial pressures are building on British Columbians in communities hurt by the NDP’s unwillingness to help,” concluded Martin. “John Horgan needs to show leadership, do the right thing, and get British Columbians working again.” 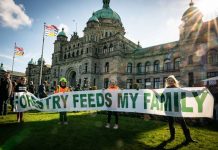 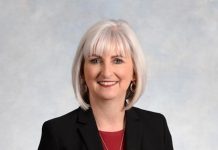 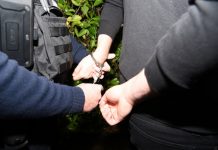 Surrey RCMP advise to plan ahead for a safe and joyous...