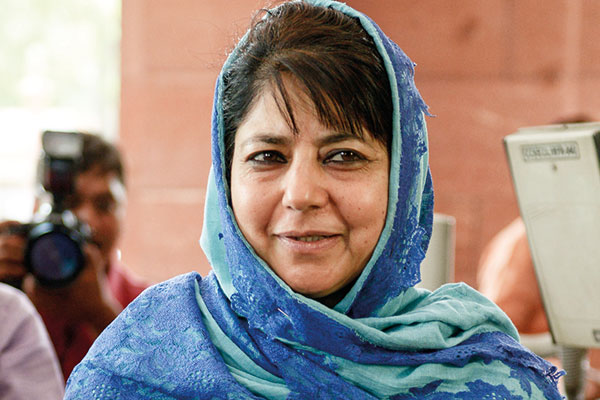 Jammu: Jammu and Kashmir Chief Minister Mehbooba Mufti said on Thursday that the state will bring in a law that would make death penalty mandatory for those who rape minors.

As national consensus builds seeking exemplary punishment to the culprits, Mehbooba Mufti said: “I assure that I stand committed not just to ensure justice for Asifa but also seek exemplary punishment for those responsible for a crime whose brutal savagery has shamed humanity.

“We will never ever let another child suffer this way. We will bring a new law that will make the death penalty mandatory for those who rape minors, so that little Asifa’s case becomes the last.”

The Chief Minister has also called a meeting of party legislators and senior leaders to discuss the course of action to ensure that the victim gets justice.

Meanwhile, reports from Kathua district say the family of the 8-year old nomad girl has already fled the village fearing reprisal from sympathizers of those who raped and murdered their daughter.

Sidhu criticises Modi for running away from promises