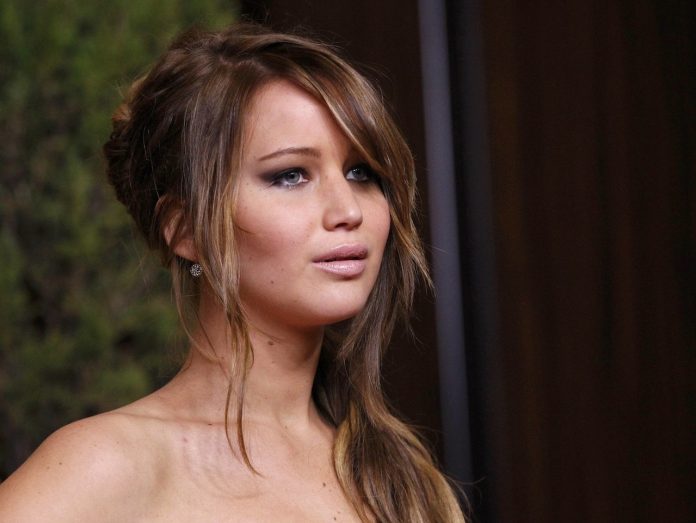 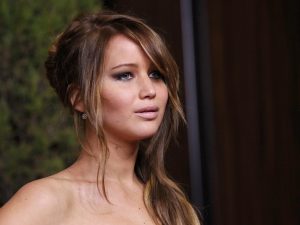 Los Angeles: Actress Jennifer Lawrence, whose nude pictures were leaked online earlier, has said that she will never use social media because the internet has scored her badly.

While speaking on a British radio station Tuesday, the 24-year-old said that she has discontinued all her official accounts on social networking sites, reports femalefirst.co.uk.

“If you ever see a Facebook, Instagram or Twitter that says it’s me, it most certainly is not. The internet has scorned me so bad that I feel it’s like that girl in high school, it’s like, ‘You want to talk about me, yeah I’ll do that,’” she said.

The academy-award winner showed respect for micro-blogging site Twitter, but said she wouldn’t make an account on it because she doesn’t understands it.

“(Twitter is) like this weird enigma that people talk about which I think is fine, I respect that, but no I’ll never get a Twitter,” said Lawrence.

“I’m not very good on phones or technology, I cannot really keep up with emails so the idea of Twitter is so unthinkable to me, I don’t really understand what it is,” she added.