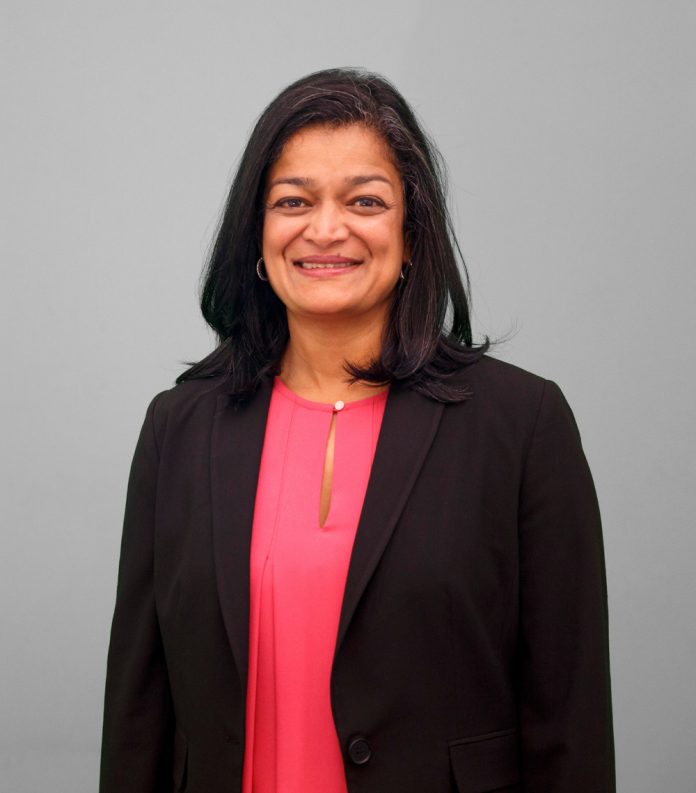 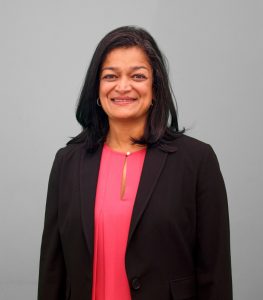 New York: Pramila Jayapal became the first Indian American woman elected to the House of Representatives, winning Tuesday’s election from Washington state.
She will join other Indian Americans in the Congress, Kamala Harris, the first Indian American elected to the Senate, and three others in the House of Representatives.
Jayapal, who calls herself a “progressive fighter,” was endorsed by Bernie Sanders, the insurgent socialist who challenged Hillary Clinton for the Democratic Party presidential nomination. She defeated fellow Democrat Barry Walkinshaw.
In a tweet after her election, she thanked the voters for “standing up for the values of our country – that welcomed me as a 16-year-old immigrant.”
A financial analyst by training, she has worked on Wall Street before turning to political activism that has focused on immigrant and women’s rights issues. She was recognised by President Barack Obama in 2013 as a “Champion of Change” for her advocacy of immigrant causes.
The 51-year-old Jayapal, who was born in Chennai, is married to Steve Williamson and has a son and a stepson. She is the author of “Pilgrimage to India: A Woman Revisits Her Homeland.”