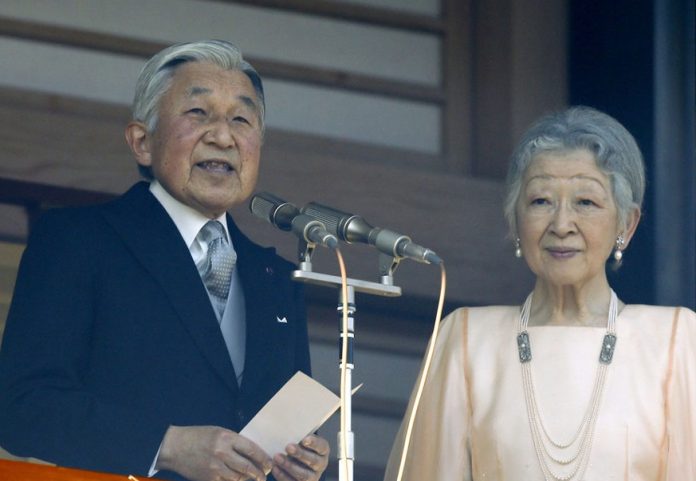 In a video released by the Imperial Household Agency to celebrate the event, the empress was seen strolling and lightly jogging in the gardens of the palace with her husband, Emperor Akihito, despite being recently diagnosed with myocardial ischemia (reduced blood flow to the heart), EFE news reported.

“So far, I have been able to continue as I have done before, without much change,” said Michiko in a written statement.

In August, medical tests revealed the empress is suffering from myocardial ischemia affecting two out of three coronary arteries, which requires precautions against fatigue, though surgery has been ruled out for the moment.

Speaking of her April visit to the Republic of Palau to honour the nearly 16,000 Japanese and 2,000 American soldiers who died there during the Second World War, Michiko said the place had made an “unforgettable impression” on her.

“I realised deeply once again how so many people in society are living with grief in their hearts,” she wrote.

Michiko and Akhito have reigned in Japan from January 7, 1989. She was the first commoner to marry into the Japanese imperial family.

WHO plays down risk of epidemic outbreak in Nepal