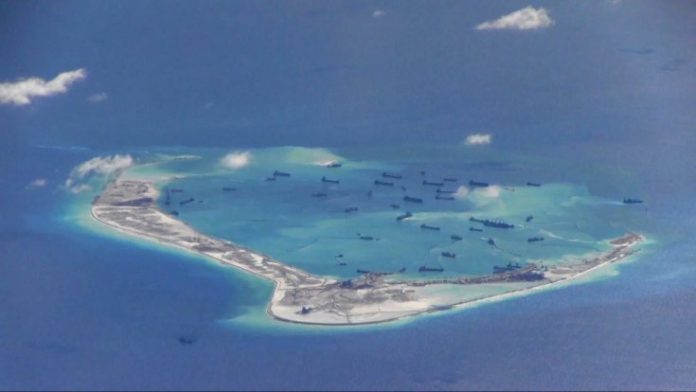 The Japanese Maritime Self-Defence Force reported they sent a P3-C Orion surveillance plane for joint drills with the Philippines’ navy around Palawan island in eastern Philippines.

Palawan is located more than 100 km from Spratly islands, which are rich in hydrocarbon deposits and are at the centre of sovereignty disputes between China, Taiwan, Vietnam, Malaysia and the Philippines.

Increase in Chinese activity, especially military, in recent times around Spratly islands has led to increased tension between the countries.

The aim of the joint drills between Tokyo and Manila, among others, is to detect the presence of Chinese vessels in the waters, which the Philippines considers a part of its territory.

The drills come after a meeting earlier this month in Tokyo between Japanese Prime Minister Shinzo Abe and Filipino President Benigno Aquino. The two leaders agreed on bilateral military cooperation to check growing Chinese influence in the region.