Surrey: In the midst of a downpour I approached the polling station at Tamanawis School in newton and spoke with the poll supervisor. He said it’s been steady but not overly busy. However as of 1:30 traffic was picking up. He said they have lots of staff and eight tables today so the average wait is 10 minutes. By contrast with only two at the advanced poll the crowd was much larger in a relative send. He said things were going very well expecting the busiest time will be from mid-afternoon onward.

Across Scott Road in Sunshine hills the supervisor at the Seaquam poll said that traffic was light but steady. With 10 stations in the gymnasium it is well staffed and prepared for any increase in traffic as the afternoon progresses. 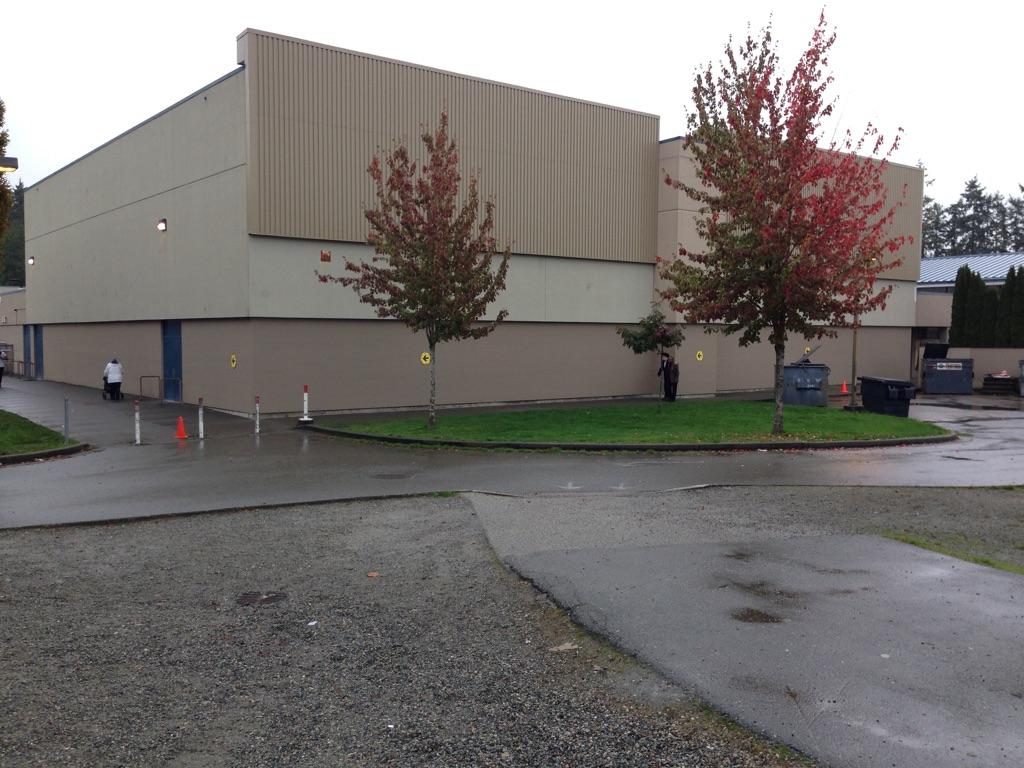 Once there the processing of voters has been quick with people in and out within 10 minutes, according to the poll supervisor. She said it had been steady all day after clearing a lineup that had already formed before they opened this morning. She is anticipating an increase in activity as the later afternoon moves to closing at 7pm.

From Fleetwood Park Secondary in the riding hotly contested, the poll supervisor described the turnout as steady from a line up of about ten when the doors opened, there were 7 or 8 having their credentials checked at 3:30. He said it about the slowest it had been a day. Approaching 3:45 he is anticipating an increase in turnout as people stop to vote on their way home.

Asked about the complexion of the turn out he described the voters as mostly middle-aged.

Remember if you are in line when the poll closes you will be allowed to vote, but if you come late you will be out of luck.