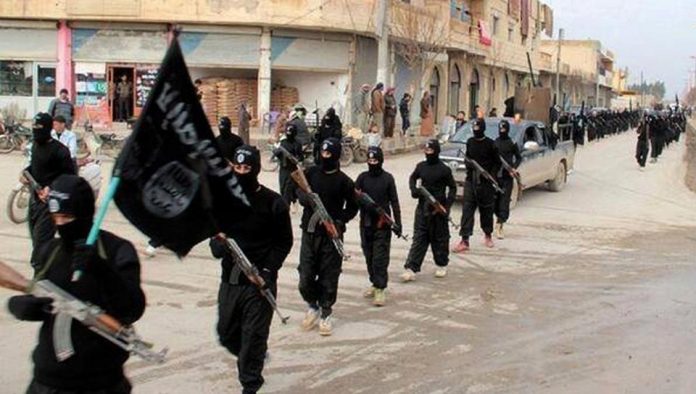 Damascus: Once a person joins the jihad, there is no turning back. That is the fact of life the Islamic State (IS) seems to be enforcing by executing up to 200 of its own fighters who had sought to return home. 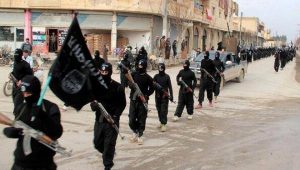 The Britain-based Syrian Observatory for Human Rights (SOHR) said that the brutal militant group killed the jihadis — most of whom were foreign fighters — for trying to flee, and added that the actual number could be higher, The Independent reported Monday.

Rami Abdurrahman, the director of the SOHR, an information office opposed to the Syrian government, told The Independent: “We can confirm that 120 fighters have been killed by the IS, but (according to) our sources on the ground, we believe that over 200 have actually been killed.”

Of the 120 militants who were confirmed to have been executed, 116 were believed to be foreign fighters who wanted to return home.

The monitoring group said that it could not confirm the ages or nationalities of the fighters, but it was learnt that some of them were Europeans.

The number of militants killed represents only a small percentage of the 1,880 documented individuals that the IS has murdered since the terrorist network declared a “Caliphate” or “Islamic state” in June this year, in the areas it controls in Iraq and Syria.

Over the past six months, IS has slain 1,177 civilians, including eight women and two children.

The victims were shot, beheaded or stoned to death in the Syrian provinces of Aleppo, Deir, Ezzor, Hama, Homs, Hasakeh and Raqa in an effort to establish and spread terror.

It is estimated that 930 civilians from the al-Shaitaat tribe, which is at war with the IS in eastern Syria, were killed in the countryside of Deir Ezzor.

Apart from executing its own members and civilians, the IS has killed 502 soldiers fighting for President Bashar al-Assad of Syria and 91 anti-regime combatants.

The SOHR believes that the overall number of people killed by the IS would be far higher than they have confirmed, as hundreds were still missing and detainees were being held inside IS jails.

The news comes as the militant group aggressively pursues its aims and is expanding into Egypt. It is now believed to control an area greater in size than Britain across Syria and Iraq.

Jas Dosanjh, honoured as one of the best officer in B.C.