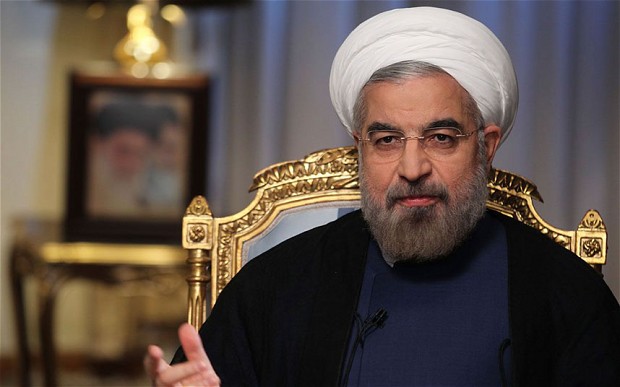 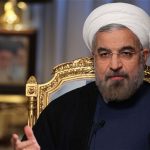 Tehran, Jan 13 (IANS) Iran will withstand the losses from the oil price slump in the market and will move out of the current situation, Iranian President Hassan Rouhani said Tuesday.

“They suppose that they have exposed Iran to a new problem,” Rouhani said. “But you should know that those who have plotted the oil price slump against some countries (including Iran) will regret it.”

The drop in oil prices cannot continue for a long time and “Iran will not remain under this pressure”, the Iranian president said while addressing a large group of people in the Persian Gulf city of Bushehr, according to Xinhua news agency.

In the budget for the next Iranian year, starting March 21, one-third of the government’s revenue is dependent on oil sales, while more than 80 percent of Saudi Arabia and Kuwait’s annual budget relies on oil exports, Rouhani said.

Although 33 percent of the government’s revenues are expected to be met via oil sales, “we have predicted how to compensate” the possible deficit due to the oil market weakening, he added.

Oil prices have tumbled almost 50 percent to below $50 per barrel recently.

Iran’s economy is heavily reliant on oil exports. Beside the losses from slumping oil prices, Iran’s crude exports have fallen 60 percent to one million barrels a day due to Western sanctions on its energy and financial sectors.

Rouhani again called for an end to sanctions on Iran.

“The Iranians unanimously urge an end to the cruel sanctions,” he said. “And we announce that the era of threats and sanction is already over.”

The US and its Western allies suspect that Iran’s disputed nuclear programme might have weapons-grade dimensions, while the Islamic republic has denied the allegations.